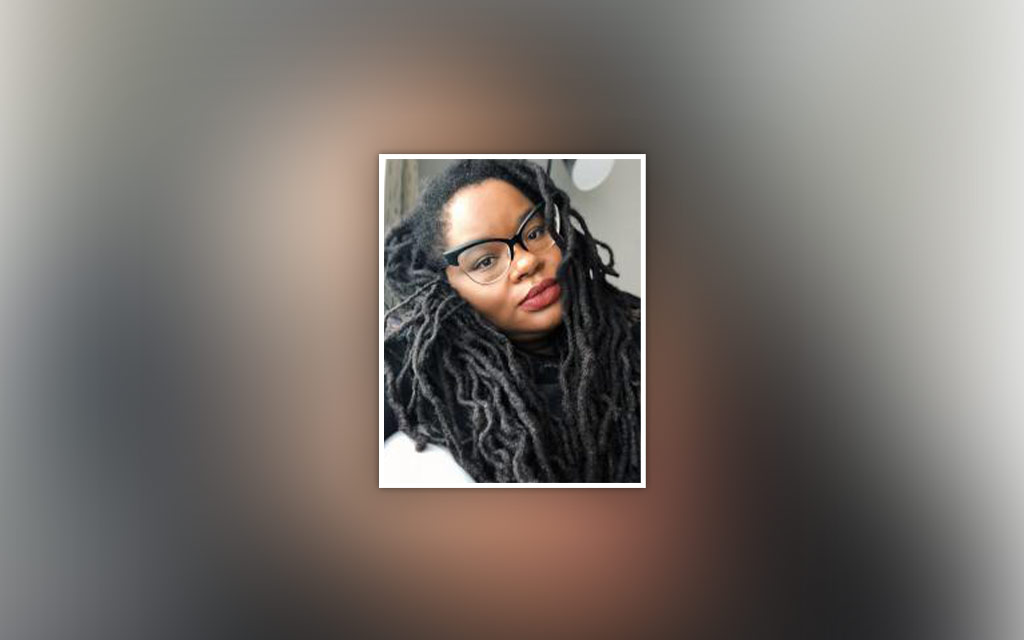 Featured: MLK Day at Central Immersed in Service and Justice

Martin Luther King Jr. Day at Central College will feature artist and writer Bettina Judd, plus 15 concurrent academic sessions and five service projects, creating a day focused solely on a shared vision for justice by students and the community.

“We will honor the Martin Luther King, Jr., legacy of equity, justice and peace at Central with a full day of learning and service activities to bring students and community members together,” says Paulina Mena, faculty fellow for diversity and inclusion and associate professor of biology.

Central’s MLK Day activities begin with a general session in Douwstra Auditorium on Central’s campus, open to the public. Quinn Deahl, Class of 2023 and student body president, will welcome all to the MLK Day program. Winona Van Berkum, Class of 2026, will give a land acknowledgment, which recognizes Indigenous Peoples who are the original stewards of the lands on which we now live.

This will be followed by an artistic performance: “Persevere,” a visual and musical collaboration by Stan Dahl, senior lecturer of music, and Mat Kelly, professor of art.

Judd, associate professor of gender, women and sexuality studies at the University of Washington, will give the keynote address, “The Meaning of Rage x The Practice of Love.” Judd is an interdisciplinary writer, artist and performer whose research focuses on Black women’s creative production and the use of visual art, literature and music to develop feminist thought. She will give a keynote address to start the day and a poetry reading at the end of the day.

“The faculty have created powerful presentations from a spectrum of perspectives,” Mena says. “Everyone will find a topic of interest and value.”

A sampling of academic programs includes:

Service-learning is a core value at Central. Five projects will be offered throughout the day for students to demonstrate the significance of working together to serve others.

MLK Day on campus will conclude with a poetry reading by Judd. Her poems and essays have appeared in Feminist Studies, Women’s Studies Quarterly, Torch, Mythium, Meridians and other journals and anthologies. Her collection of poems titled “Patient,” tackles the history of medical experimentation on and the display of Black women. “Patient” won the Black Lawrence Press Hudson Book Prize after its release in November 2014. As a performer, Judd has been invited to present before audiences within the United States and internationally.

Martin Luther King, Jr., addressed an audience of 1,300 in the college gymnasium on March 22, 1967, just over a year before his assassination.