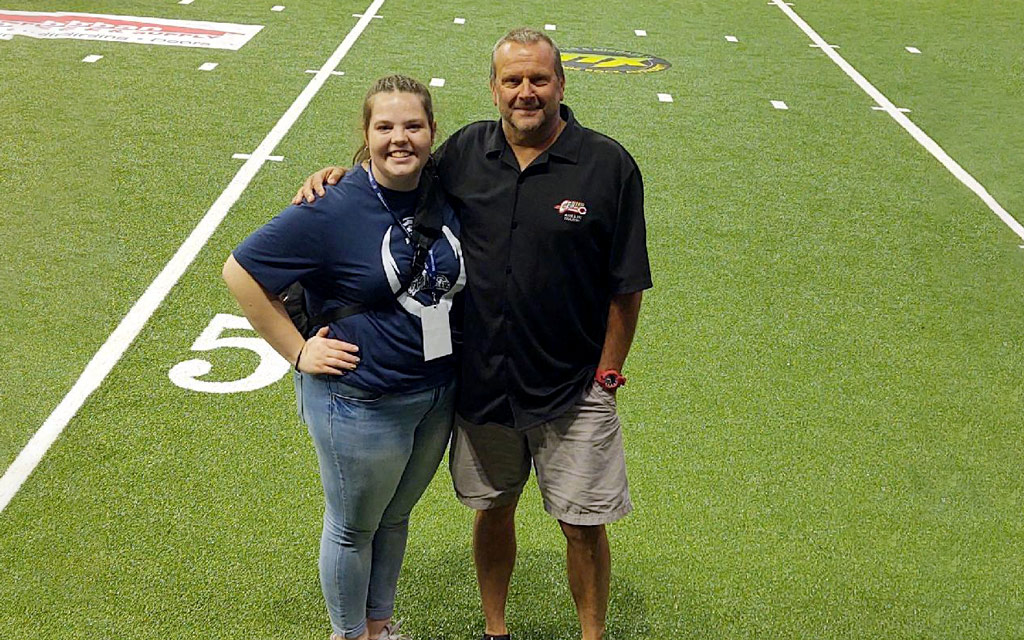 When I was applying for schools during my senior year of high school, I applied to Central College but had no intentions of actually attending. My older sister was a sophomore at Central and I did not want to go to the same school as her. I did decide to visit and really liked Central’s kinesiology program, but I was still unsure about coming to Central.

I met with John Roslien, associate professor of kinesiology, and he was very straightforward when explaining Central’s programs. John is one of the reasons that I chose to come to Central, and I am really glad I did. Attending Central has given me many different opportunities I do not think I would have gotten if I attended a different school.

During my sophomore year, I learned about the Chicago Semester program and after some encouragement from my advisor, I applied to the program. I got accepted into the program and was able to spend the fall semester of my junior year in Chicago. While in Chicago, I interned for the Shirley Ryan AbilityLab, which is the number one rehabilitation hospital in the U.S. I got to work in their adaptive sports and fitness program and work with many wonderful people including some Paralympians.

While in Chicago, I spent four days a week at my internship and then one day taking classes with the Chicago Semester staff. They taught us a lot about networking and even helped me set up some meetings with people in the professional sports world. It was the staff at Chicago Semester who encouraged me to apply for an internship with the Quad City Steamwheelers. 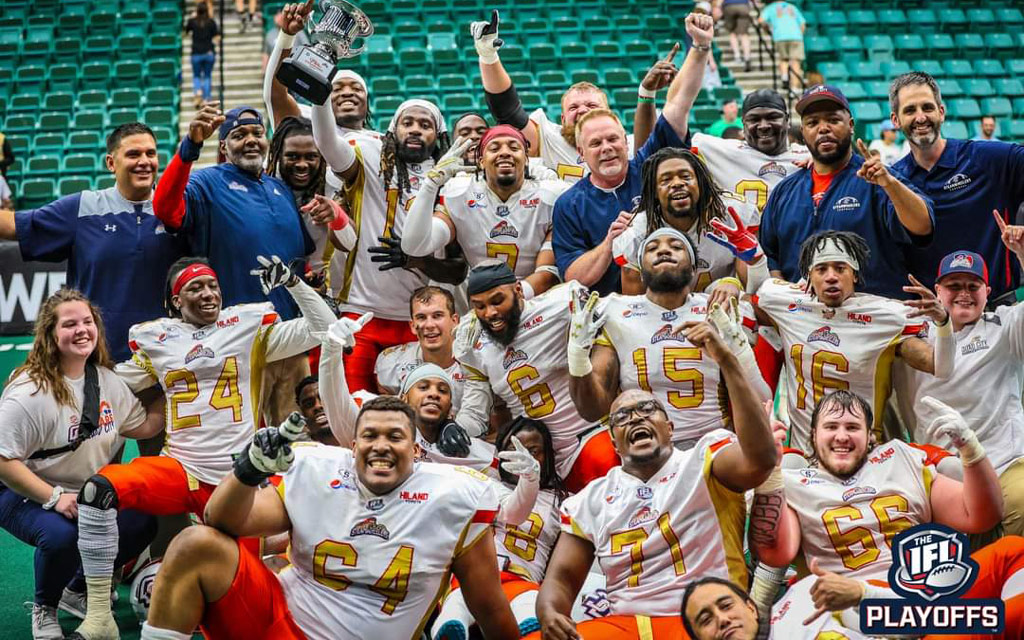 The Steamwheelers are a professional football team who play in the Indoor Football League. I got to intern with them from February 2022 until August 2022, when the team played in the championship game for the national title. I got to do a lot of different things like helping tape, running water, watching injury evaluations and helping with rehabilitation after injuries. This internship allowed me to see what it is like to be an athletic trainer working with a professional sports team. While working with the team, we made playoffs, became the eastern conference champions, played in the national championship game and won franchise of the year!

The entire experience was incredible, and it was something that I never thought I would be able to do. I have accepted their offer to return as an athletic training intern for the 2023 season. I am excited to have this experience and knowledge as I continue my education in grad school next year at Grandview University, where I plan to obtain a master’s degree in athletic training. 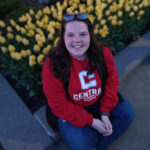 My name is Elizabeth Hurlbut ’23, and I’m from Muscatine, Iowa. I’m majoring in kinesiology. I am involved in the A Cappella choir and campus activities board, and I work in the athletic training room here on campus. My favorite part about Central is working with all of the different people around campus.