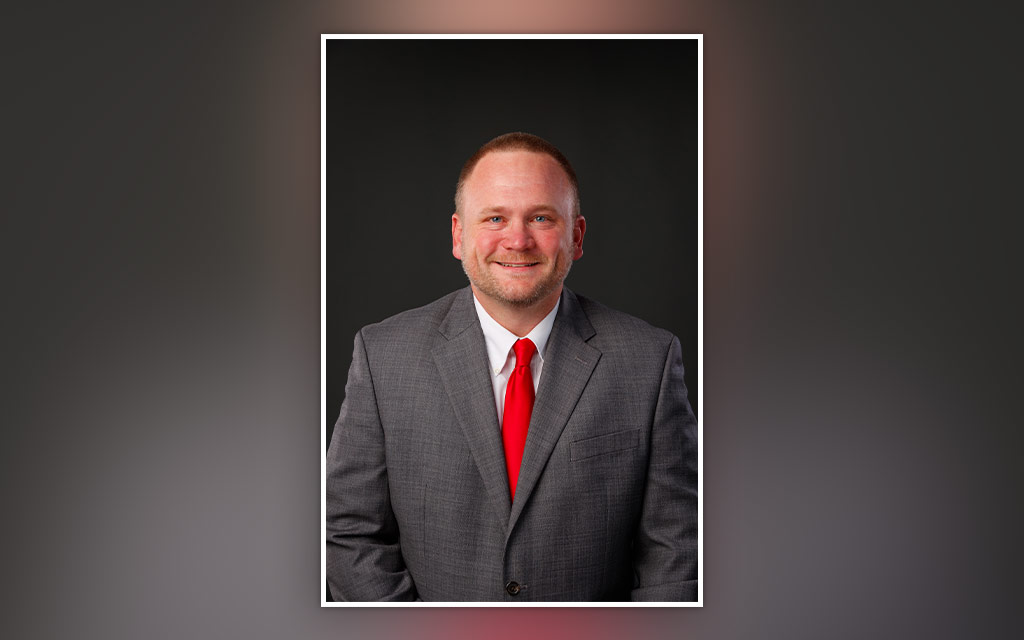 Central College’s Professor of Political Science, Andrew Green, offered political predictions to Bloomberg News, prior to the mid-term elections. Published on Oct. 24, 2022, Green provided an opinion that Iowa may lose its swing-state status.

Green served as one of several sources in the article and was cited as an independent voter. “If Republicans sweep the statewide offices along with the federal and state legislative races in 2022, Iowa’s status as a bellwether is probably over,” he said. “Iowa has always been known for having an independent streak.”

Green serves as a political resource across the state and nation.