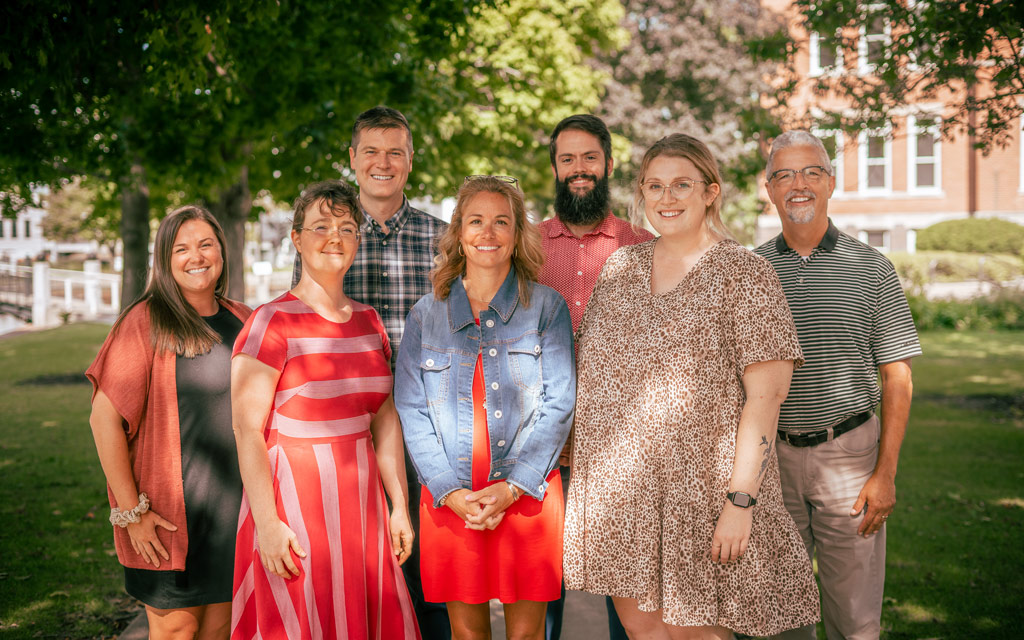 Central College has announced changes among its faculty for the 2022-23 academic year.

One professor has earned tenure:

One associate professor was promoted to professor:

Emerita and emeritus status was granted to the following Central faculty: