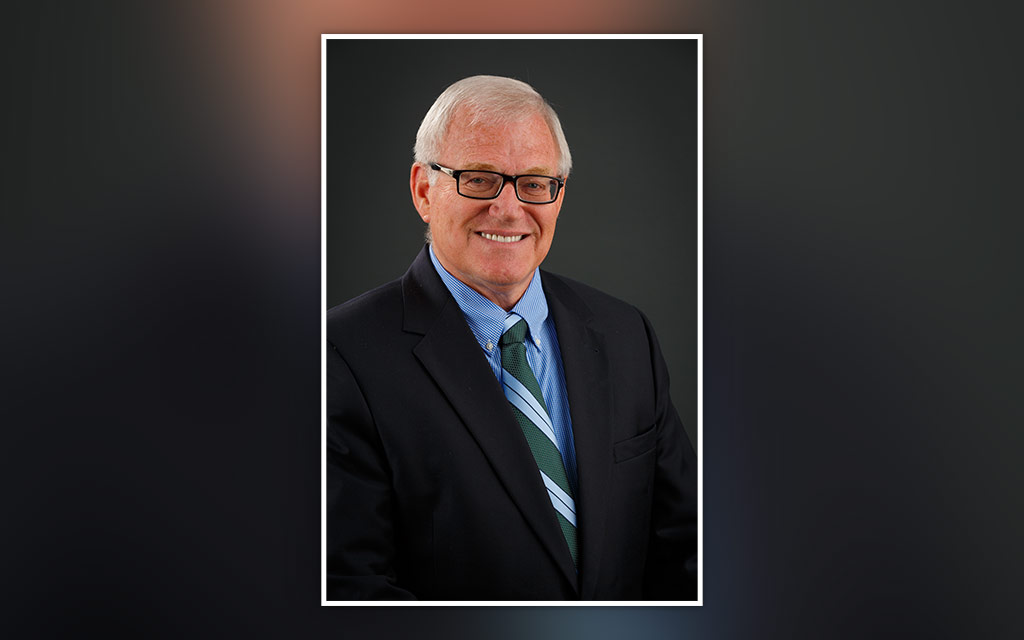 It is with great sadness that the Central College community mourns the passing of Robert “Bob” Vermeer, a 1966 Central graduate and trustee emeritus, after a battle with cancer.

During his time at Central, Bob studied economics and was a member of the A Cappella Choir and Young Republicans club. Vermeer met his wife, Lois De Jong Vermeer ’69, at Central.

After graduating, Vermeer stayed highly involved with the institution and went on to do great things for Central, Vermeer Corporation and countless programs, committees and entities around and far beyond his hometown of Pella, Iowa.

Bob served the college as a member of the Board of Trustees from 1988 until his retirement from the board in 2016 when he was awarded emeritus status. He’s served on advisory boards for the college, been involved with and a supporter of Central Club and attended many athletics, alumni, donor and other campus events over the years.

In addition to their personal contributions to the college, the Vermeer Charitable Foundation and R & L Family Foundation have been very involved in college campaigns and student experiences over the course of many years.

Bob will be missed by the Central and greater Pella communities as well as all who knew him.