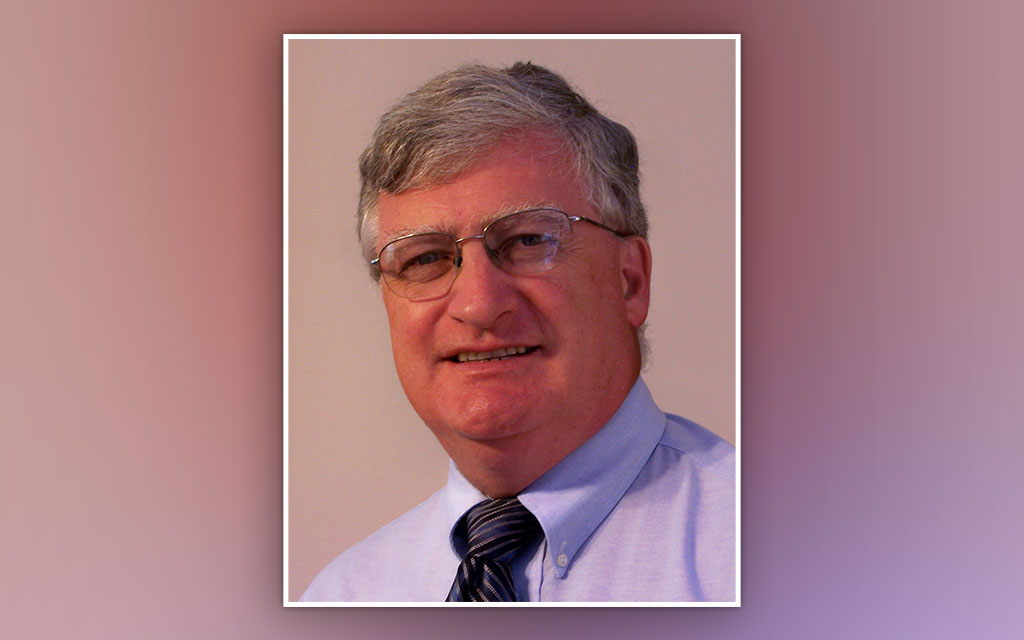 Terence Kleven, the Jacob and Gela Schnucker Sessler Endowed Chair of Philosophy and Religious Studies at Central College, obtained an extension of the Fulbright U.S. Scholar Program award he received to conduct research in Arabic political philosophy at the University of Jordan in Amman, Jordan.

Amongst current scholars of political philosophy, Alfarabi’s (d. A.D. 950/Anno Hijra 338) writings are recognized as central in the recovery, deepening and extension of the nature of classic political philosophy and in the recognition of its relevance to the evaluation of scientific, political, legal and religious topics today.

“Alfarabi formulated a way of reflecting on and reaffirming the importance of both science and Divine things for the health and happiness of human beings,” Kleven says.

“Whether we are addressing political concerns in our own country, in the Middle East, Africa, Asia, Europe or the Americas, Alfarabi’s political philosophy offers a way to identify the limitations of various versions of the modern universal and homogenous state and the tyrannies they tend to perpetuate.”

The Jordanian-American Commission for Educational Exchange (aka The Binational Fulbright Commission in Jordan) has recognized the national and international importance of Kleven’s research for the strengthening of educational endeavors in both Jordan and the United States. He is collaborating with Jordanian scholars on topics in political philosophy, focusing on the reestablishment of Alfarabi’s philosophical place in the curricula of the Middle East. Kleven’s inquiries require a critical and discerning account of the history of political philosophy as well as the preparation and translation of Arabic critical editions of the manuscripts of Alfarabi, which until now have not been adequately studied nor made available.

Kleven has received more than two dozen international, national and regional awards, fellowships and grants. He has received two Fulbright awards. His first Fulbright was tenured at Louis Pouzet Centre for Classical and Medieval Studies at the Oriental Library of the University of Saint Joseph, Beirut, Lebanon.

Kleven has taught at Central since 1996. He has published articles and book reviews in Old Testament studies, Greek and Arabic political philosophy, Middle Eastern politics and Islamic studies. In 2001, he was awarded the Iowa Professor of the Year Award from the Carnegie Foundation for the Advancement of Teaching. Kleven has conducted research at the Max Planck Institute for the History of Science in Berlin. He also has received a fellowship from the National Endowment for the Humanities for research tenured at the American Research Center in Cairo. On two occasions, he led Central students on international education programs in Turkey. A significant number of his students have completed graduate programs, including doctoral studies, in Political Philosophy and Theology.

The Fulbright Program is the U.S. government’s flagship international educational exchange program and is supported by the people of the United States and partner countries around the world.