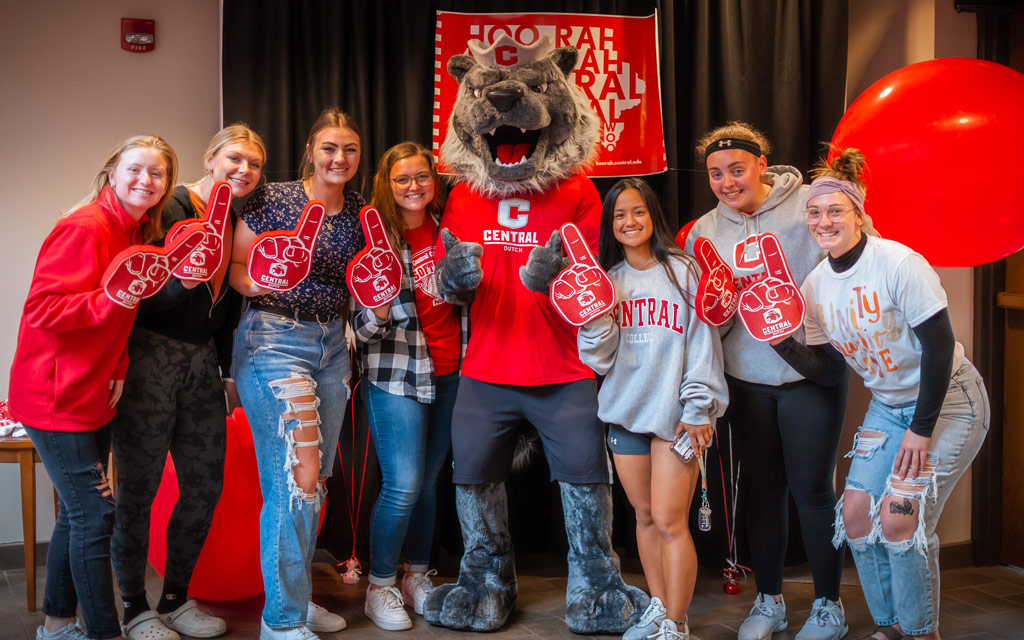 Central College secured more than $7.8 million to support student scholarships, programming and operations during fiscal year 2021-22, a 2.4% increase over the previous year.

“Our goal this past year and moving forward is to grow the Journey Scholarship Fund so Central can give every student a $1,000 donor-funded Journey Scholarship,” says Sunny Gonzales Eighmy, vice president for advancement and a 1999 Central graduate. “We reached that goal this year for 100% of our incoming class and are forever grateful to our alumni and friends who place high value on supporting our students and higher education at Central.”

The college also witnessed an increase in the number of endowed scholarships created, with 24 new scholarships formed, bringing the total of endowed scholarships at the college to 305. Donations to endowments reached $3,927,000. Endowed funds established at Central also directly support student education and leave a sustainable, long-term legacy of generosity by the donor. The 2021-22 fundraising success came from 3,752 participants.

Highlights of the year’s fundraising activities include:

The Chronicles of Philanthropy magazine reports that the number of Americans who give to nonprofits has dropped. Some attribute the loss to disengagement with the cause. Central has rebuked that trend.

“The lifetime commitment of the Central family has bucked that trend in a good way for Central,” Eighmy reports. “Our alumni and friends know the value of a Central education and the positive impact Central students and alumni are making every day in our world.”