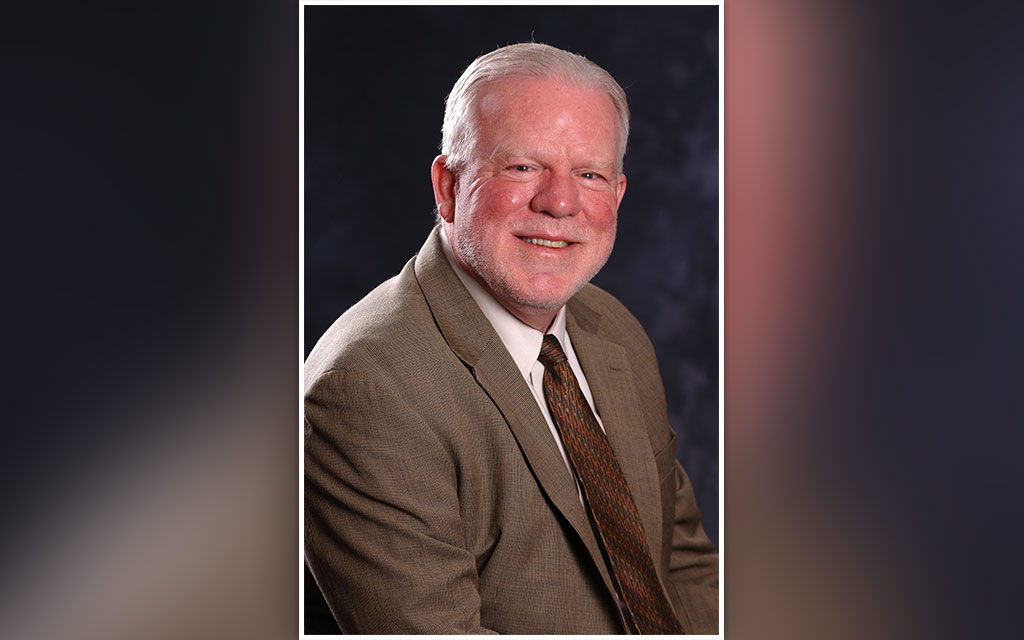 Central College has announced the retirement of long-serving board member, Rev. Charles Morris.

Morris, a 1970 Central graduate and retired Reformed Church in America minister, has been granted trustee emeritus status after serving the Central Board of Trustees with distinction across various leadership roles since 1999. In 2004, he was appointed to the finance committee and the executive committee. Over his years on the board Morris also served as vice chair of the board, chair of the admissions committee, on the committee on trusteeship, the finance and executive committees, and on the board chair nominating committee.

“Charlie is a thoughtful listener, asks good questions, is a champion of inclusivity and always supports the mission of Central College,” says Mark Putnam, Central’s president. “We are so grateful for his many years of trustee leadership.”

Morris retired in 2013 as the senior minister of the Fort Washington Collegiate Church, New York, New York, where he had served since 1998. Morris and his wife, Deborah (Den Ouden) Morris, a 1970 Central graduate, currently live in Oak Park, Illinois. They have two adult children, Jamie Morris and Rachel Morris Tesch, a 2001 Central graduate and three grandchildren.