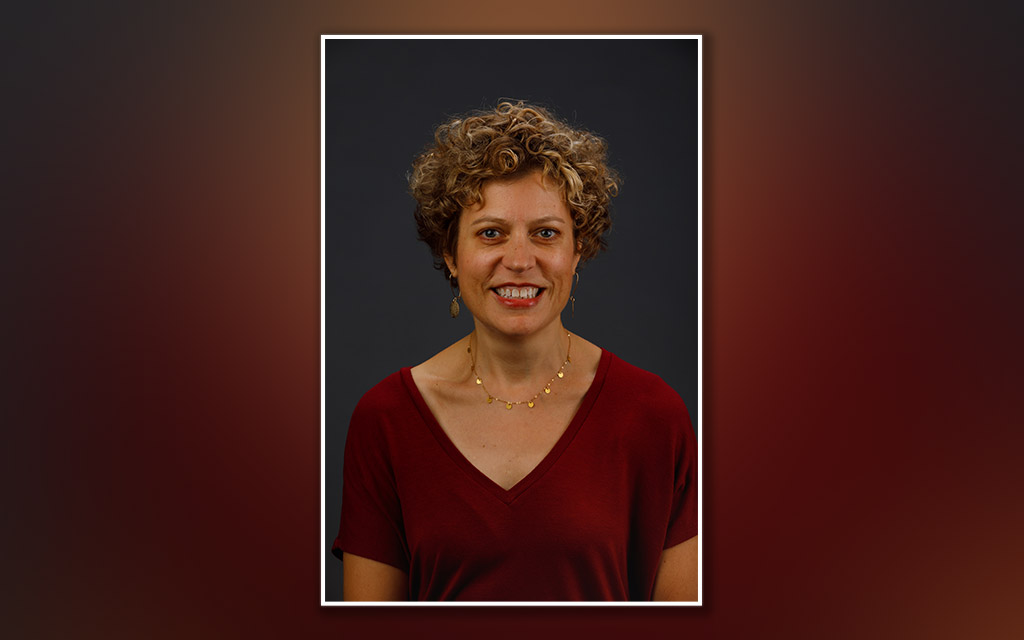 Korcheck’s essay focuses on the photography of eviction in the wake of the global financial crisis in Spain (2008-2015) and examines eviction as a social, economic, political and legal problem. She examines the work of photojournalists Samuel Aranda, Joan Alvado, Olmo Calvo and Andrés Kudacki, each of whom extensively documented the housing crisis in Spain from within and beyond the domestic space, in both the national and international press.

As Korcheck points out, photojournalists and activists were criminalized as they documented, protested and resisted the eviction process. The images of panic, fear and extreme vulnerability ultimately helped motivate the creation of the Plataforma de Afectados por la Hipoteca, a grassroots organization formed to promote housing rights and stop evictions.

Hispanic Issues On Line is a refereed, open-access scholarly electronic series devoted to the study of Hispanic and Lusophone cultures. The essay is part of volume 29, “Crisis Unleashed: Crime, Turmoil, and Protest in Hispanic Literature and Visual Culture,” edited by Diana Aramburu, University of California-Davis, and Nick Phillips, Grinnell College.