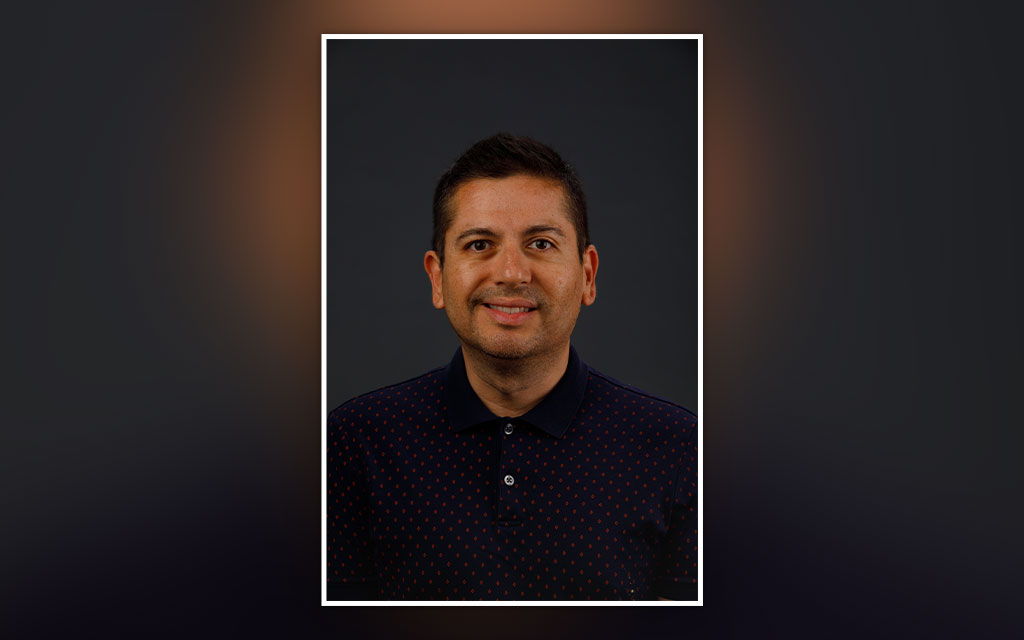 Óscar Reynaga, Central College’s senior lecturer of Spanish and dean of the Class of 2023, serves on the Des Moines Latino Film Festival technical committee. He was one of the four committee members who reviewed more than 500 film submissions and selected 22 that were screened during the festival, June 7-11 in Des Moines.

Reynaga volunteers with the Latino Center of Iowa in partnership with the Chicago Latino Film Festival to create the event. He plans to participate in the 2023 festival.

“We organized each day of the festival around a specific theme or film genre and selected shorts based on these. We also invited two Latinx filmmakers from Iowa and Chicago to participate in a question and answer session after each screening. In total we had 22 films screened with nine features films and 13 short films,” Reynaga says.

The Latino Film Festival celebrates the rich cultural diversity in Iowa community with food, art, music and performances, including films from Latin America and Spain as well as showcasing the work of local Latin filmmakers.

“I love films especially those that capture the beauty and complexity of Latinx culture. Plus, I thought this would be a wonderful learning opportunity to understand the behind-the-scenes process of organizing a film festival. I met such wonderful people who are leading the way in building a bright future for Iowa’s Latinx community,” Reynaga adds.

The festival gave Reynaga the opportunity to screen a variety of films from Spain and Latin America. He hopes to incorporate some of these into his courses at Central.

“I think film is an excellent medium to teach about Latinx culture and an excellent way to promote the richness and diversity that exists in the Spanish speaking world,” Reynaga says.

Central College of Pella, Iowa, is a private, four-year liberal arts college. Central is known for its academic rigor and leadership formation and for cultivating diversity of thought and culture through the arts and sciences, professional fields of study and experiential learning.