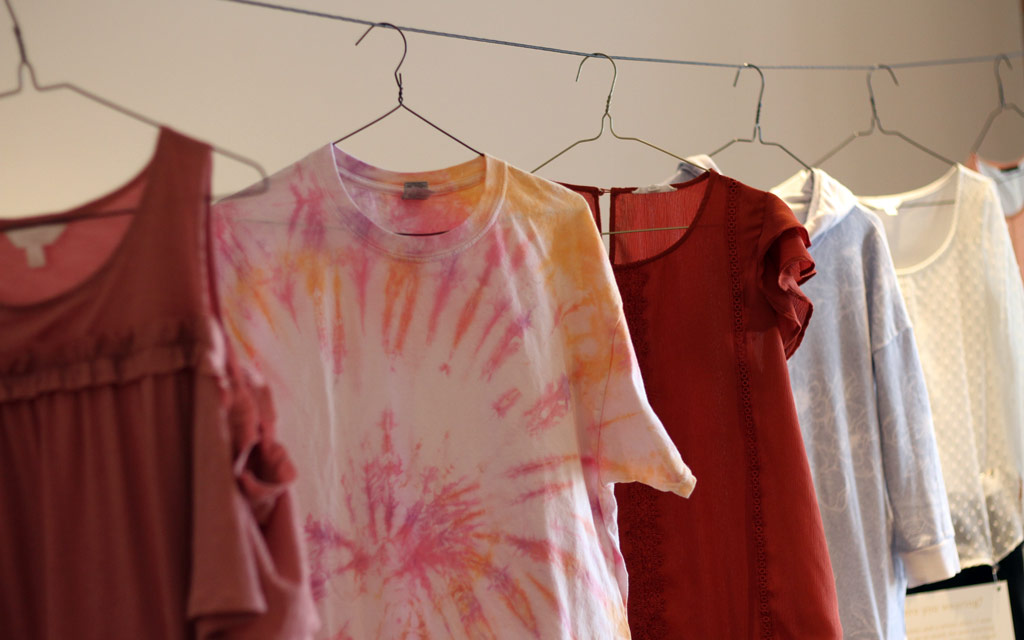 Featured: “What Were You Wearing” Exhibit to Raise Sexual Assault Awareness

The Central College Art Program and Central’s Students Against Sexual Assault are sponsoring an installation entitled “What Were You Wearing.”

The exhibition runs March 2-10 at the college’s Mills Gallery in the Lubber’s Center for the Visual Arts with an opening reception at 7 p.m. Wednesday, March 2.

In addition, Madison Boender, a 2018 Central graduate who is an art therapy graduate student at St. Mary-of-the-Woods University, will facilitate a “Remember Their Stories Workshop” at 7 p.m. Thursday, March 3.

The “What Were You Wearing” exhibit is an installation answering the question frequently asked of survivors of sexual assault and intimate partner violence. The exhibit will feature narratives and more than 20 re-creations of outfits based on survivors’ experiences. The exhibit also features a book of survivor stories anonymously submitted by Central students as well as a quilt made by a Central student who experienced sexual assault. The quilt includes pockets that others can use to share their personal experiences and thoughts.

All of the stories used in the exhibit were donated by survivors and are used with their consent. Clothing used in the installation are not the actual clothing worn by survivors but rather recreations of those included in survivor stories.

The exhibit originated at the University of Arkansas in 2013. It was first created by Jen Brockman and Mary Wyandt-Hiebert and inspired by the 2005 poem, “What I Was Wearing,” by Mary Simmerling.

“Students Against Sexual Assault is bringing this installation to Central to raise awareness of the diversity of survivors of sexual assault,” says Gabriella Petruzzello on behalf of SASA. Petruzzello is a member of Central’s Class of 2024 and a SASA student leader.

“Individuals ranging from age 5 to 30 of both genders are included in the exhibit,” she adds. “The stories and accompanying outfits resonate with the stories of survivors. Survivors of sexual assault deserve to be heard, validated, believed and to know the assault was not their fault. The installation asks observers to understand that clothing choices do not motivate assault, and the act of disposing of these clothes is never enough to bring peace to survivors.”

Central’s Students Against Sexual Assault is a student organization established to support and believe survivors; to educate students on the resources they have available, both on and off campus; and to help build a culture of safety, accountability and respect. The group works with Central’s administration and other groups to address student concerns and workshop new programs.

The Mills Gallery is open 9 a.m. to 5 p.m., Monday through Friday. Admission is free and open to the public.