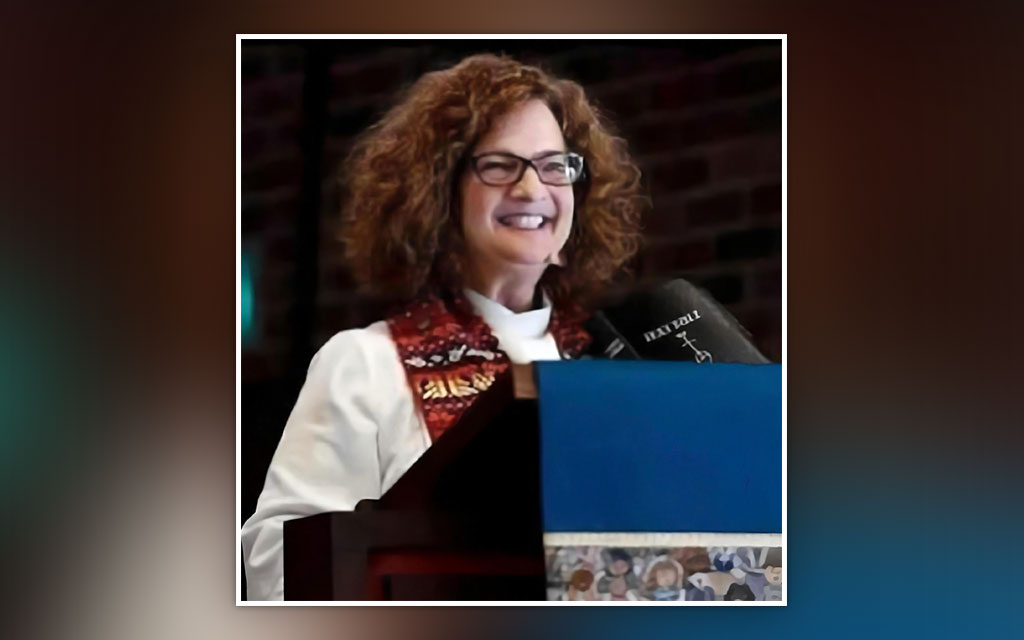 Central received a generous gift of more than $100,000 from the estate of Tommi Hay Boeder, a former employee and 1974 graduate of the college who went on to become an ordained minister.

Boeder, an English major, worked at Central in admissions for 10 years. She also worked at Coe College, Teleconnect and McLeod Foundation before becoming executive director of Cedar Valley Habitat for Humanity in Cedar Rapids, Iowa. She worked there from 1996 to 2009, but it was through serving God that Boeder found her true calling.

She graduated from Eden Theological Seminary in St. Louis, Missouri, with a master’s in divinity. Boeder was ordained into the Christian ministry by the United Church of Christ July 8, 2018, and served as interim pastor in Bennett, Clarence and Tipton (all in Iowa).

Boeder died Oct. 26, 2018, in Cedar Rapids. According to her obituary in the Cedar Rapids Gazette, days before she died Boeder said, “I’m the happiest I have ever been!”

“We are appreciative of Tommi and her desire to keep Central students in her thoughts and heart throughout her life,” says Sunny Gonzales Eighmy, a 1999 graduate and vice president for advancement. “Her time at Central touched many lives and her gift will continue to impact future students.”