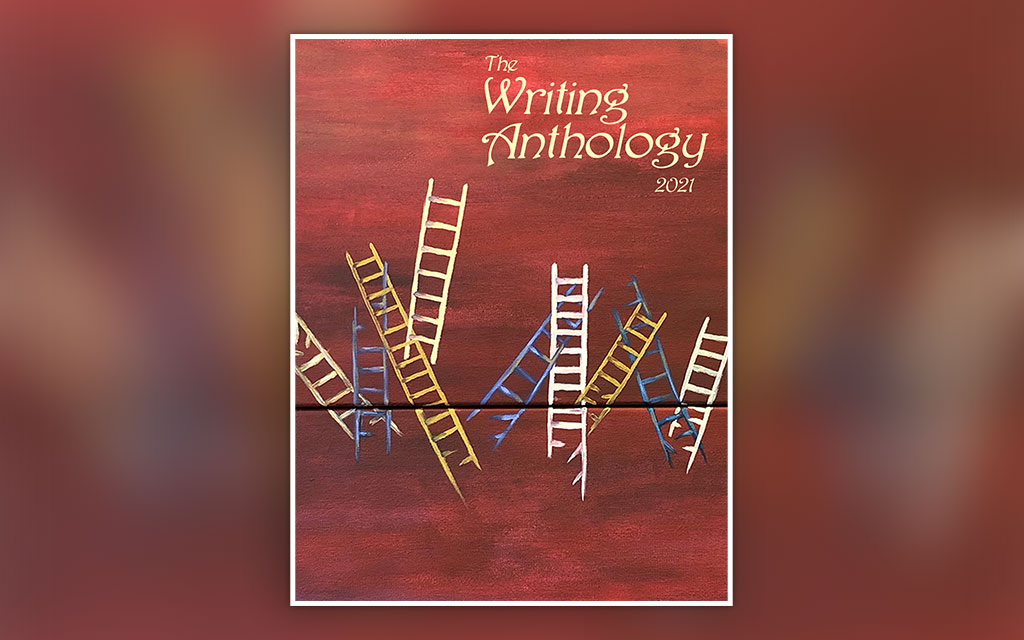 Central College’s annual Writing Anthology, a collection of exceptional student work from across the liberal arts curriculum, has been released for the 2020-21 academic year. This marks the 41st year for the Writing Anthology, which has been continuously published at Central since 1981.

Walter Cannon, professor emeritus of English, founded the project with support from the National Endowment for the Humanities. Since then, the anthology has strengthened a college-wide commitment to writing across the curriculum by celebrating exemplary student writing in the liberal arts, STEM and the applied arts. Publications include both traditional and innovative texts that reflect sophistication in a specific academic discipline or masterful integration of several disciplines.

The Writing Anthology can be viewed online at central.edu/writing-anthology. It includes this year’s 10 pieces of work, as well as links to past issues.

The editors said this about this year’s selections:

“This past year has felt much like an inferno, all of us caught in the flames of rapid, life-altering shifts to our routine. Although sudden and devastating, such destruction brings the invaluable opportunity to start over again. That’s why we are especially proud to present this anthology as the student works within it contain the very essence of positive change.”

Emma Chervek, Class of 2021 from Altoona, Iowa, was named recipient of the John Allen Award, given to a student whose piece the selection panel deems to have superior rhetorical competence, high levels of readability, originality and insight. Anderson and Carlson say Chervek’s essay “Environmental Minimalism and Inspirational Wonder in Paradise Lost” is “an intriguing and inventive analysis of John Milton’s epic poem, as well as the very embodiment of a phoenix rising from our man-made ashes. By connecting valid environmental sustainability concerns to the skillful artistry of Milton’s evergreen work, Chervek inspires readers to examine their impact on their home planet.”

The Writing Anthology also honors the life of Renee Van Roekel, who died April 2, 2020, with her poem “Breakaway.” Van Roekel studied at Central for several years in pursuit of an English degree and was awarded a posthumous bachelor’s degree from Central in 2021.