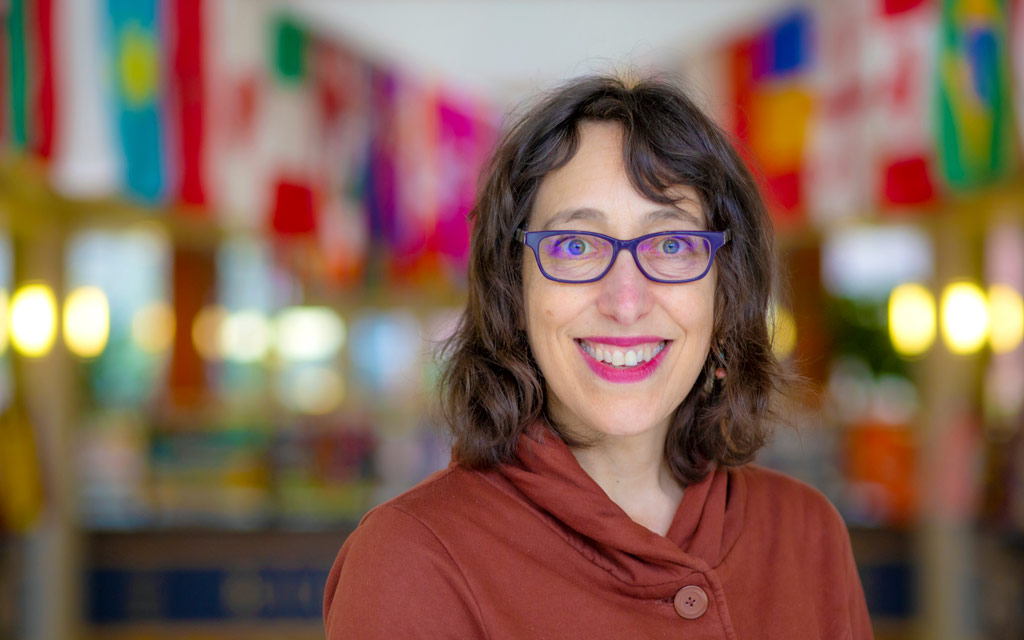 Shannan Mattiace, professor of political science at Allegheny College in Meadville, Pennsylvania, will speak at Central College’s Commencement ceremony May 15, 2021, at Ron and Joyce Schipper Stadium.

Mattiace, a 1990 Central graduate, has been with Allegheny since 1999. She teaches courses on Latin American politics, specifically Mexico. Mattiace currently is studying criminal violence and security in Mexico as it relates to citizen resistance to drug trafficking. One of her current projects is focused on explaining why Mérida, Yucatán, is a safe city compared to much of the rest of Mexico.

“It’s a very important issue for Mexican politics and society today,” Mattiace says. “Mérida is considered a safe city, so my co-author and I are trying to understand why Mérida has such a low homicide rate in contrast to the rest of Mexico.”

Mattiace served as the department chair for the international studies program at Allegheny from 2005-13 and the political science department from 2014-18. She is a two-time recipient of the prestigious Fulbright Award, which she received as a graduate student in Mexico from 1995-96 and in 2019 for teaching and research at the Catholic University of Chile. That same year, Mattiace also was part of a team awarded a Harry Frank Guggenheim Foundation Award.

“As a teacher, my best self has emerged in ways I didn’t plan on,” Mattiace says. “I feel like teaching is a gift. I always thought I would enjoy the research more, but teaching is a constant source of joy for me.”

A native of Cedar Rapids, Iowa, Mattiace studied political science and Spanish at Central and received both her master’s degree and Ph.D. from the University of Texas at Austin. While at Central, she studied abroad in Yucatán, Mexico, and London, England. She also participated on the women’s tennis team and was inducted into the Athletics Hall of Honor in 2011.

“I feel tremendous gratitude for the education I received at Central,” Mattiace says. “Moving through the world with gratitude is an incredibly joyful and productive way to live, and I want students to know about the gift, grace and importance of gratitude in our lives.”