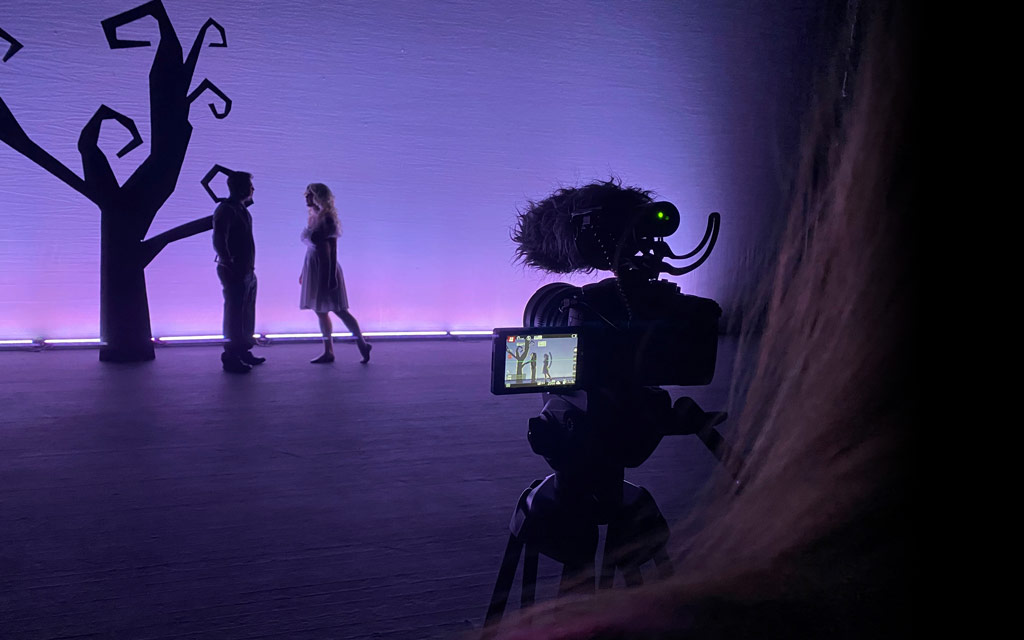 Central College’s theatre department will present “Shakespeare Shorts” online only from Feb. 24-27. It can be accessed at central.edu/shakespeare.

The series will premiere at 7 p.m. Wednesday, Feb. 24, and is available to stream online through midnight Saturday, Feb. 27.

The series is made up of short films that redefine the works of Shakespeare:

The series is an original production directed by Mary Jo Sodd, professor of theatre; Cailyn Sales, Class of 2021; and Eric Bridges, an independent filmmaker who graduated from Central in 2012.

Sales says the project has been less traditional than most, especially in a global pandemic where traditional presentations of theatre are difficult to maintain.

“This point in history is so strange and has sparked a sense of mourning, discontent and the fear of the unknown,” Sales says. “The arts are how we heal. Working on this project has been incredible by allowing a sense of creation that overshadows the rest.”