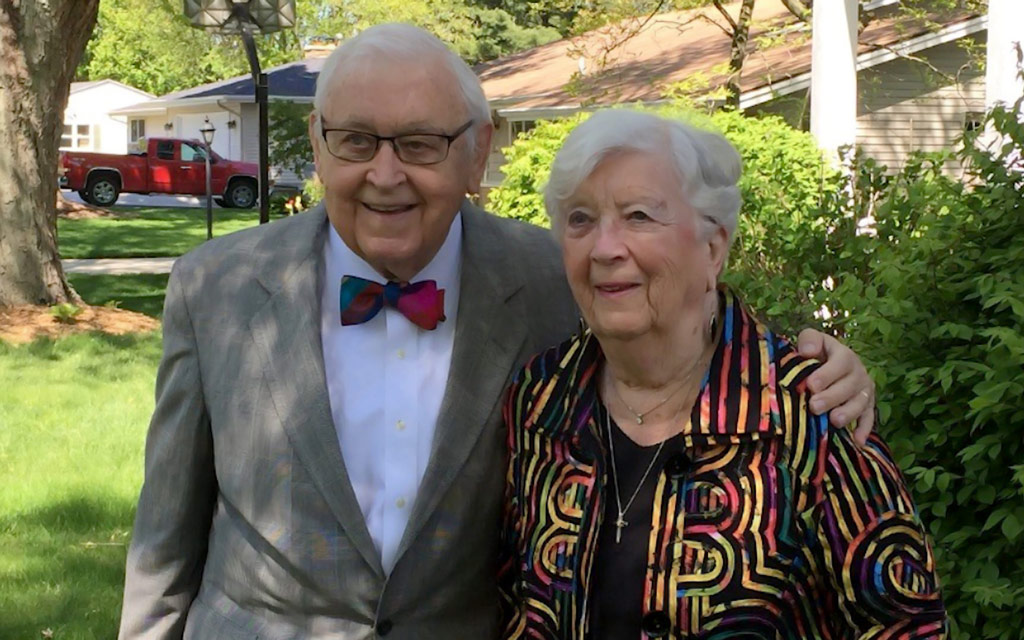 The Rev. Edwin and Luella Mulder left more than $113,000 to Central College in their estate as part of a living trust, helping establish an endowed scholarship. The Edwin G. and Luella B. Mulder Endowed Scholarship is given to students interested in studying theology. It was first awarded during the 2018-19 academic year.

“We are grateful for donors like Ed and Luella, who kept Central close to their servant hearts throughout their lives,” says Sunny Gonzales Eighmy ’99, vice president for advancement and a 1999 Central graduate. “Some of the most meaningful gifts are those that support and open doors of opportunities for students; scholarships certainly allow future students access to a Central education.”

A major figure in global Protestantism in the 20th century, Mulder served the Reformed Church in America as president of the General Synod, president of the Regional Synod of the Mid-Atlantics, minister of evangelism and general secretary. He also was chair of religion in American life and chair of U.S. church leaders. He served on the executive committees of the World Council of Churches, the National Council of Churches and the World Alliance of Reformed Churches. He also was interim president of New Brunswick Theological Seminary.

Mulder worked for women’s ordination in the RCA, a conclusion of apartheid in South Africa and the Reformed Church there, nuclear disarmament and inclusion and respect for the LGTBQ community within the church.

Ed and wife Luella Rozeboom Mulder, who attended Central until 1951, were married 66 years. They served churches in New Jersey, Illinois, Michigan and New York before retiring to Holland, Michigan, in 2004. Ed died May 1, 2018. Luella died Sept. 23, 2018.