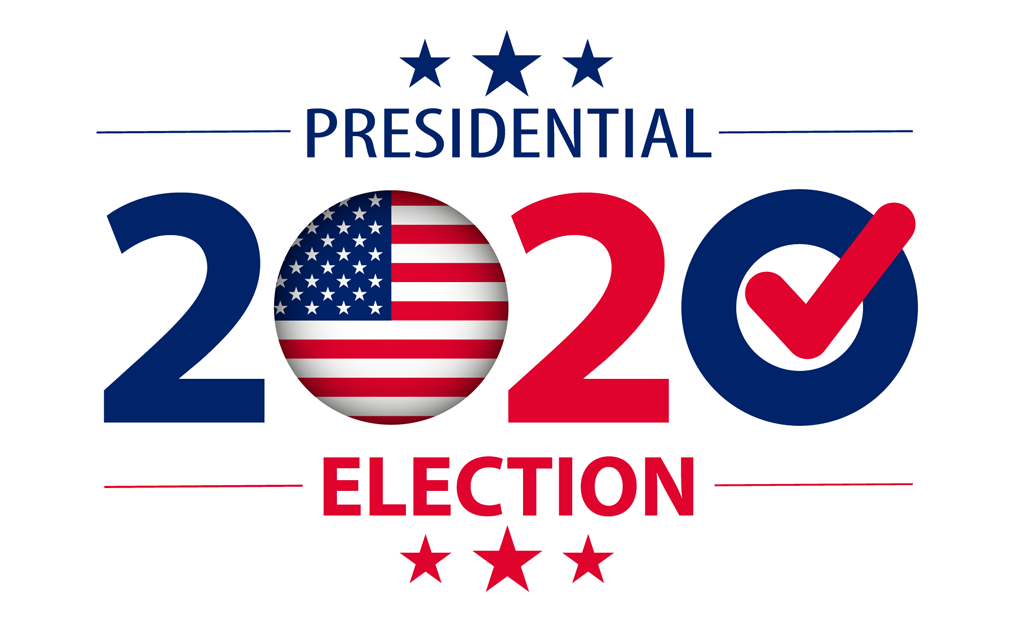 Featured: Central to Hold Discussion on Impact of Presidential Election

The 2020 United States presidential election brought to light and emphasized significant issues and divides in our country. Our nation must now decide how to solve problems and narrow the political and personal divides.

The event will take place in Vermeer Banquet Hall of Graham Conference Center and also will be available via Zoom.

Leonard is the news director of KNIA/KRLS radio in Pella, Knoxville and Indianola and has covered politics since 2007. He interviewed every 2020 presidential candidate, appeared on national TV shows and wrote for the New York Times about politics in rural Iowa.

Green is an expert in American politics and policy, political behavior, and state and local politics. He is the author of “From the Iowa Caucuses to the White House: Understanding Donald Trump’s 2016 Electoral Victory in Iowa,” a book published in August 2019. Green has taught at Central since 2005.

Christensen joined the Central faculty at in 2017, teaching classes on ethics, classical thought, ancient Greek language and the meaning of life.

Nguyen, an assistant professor of economics, is an applied economist whose research interests are in the fields of health economics, labor economics and the economics of risky behavior.

Renstrom has taught at Central since 2011. His research interests include investigating how individuals form political attitudes and evaluate candidates, the role of personality in religious and political beliefs and how metaphors can be used to enhance communications.