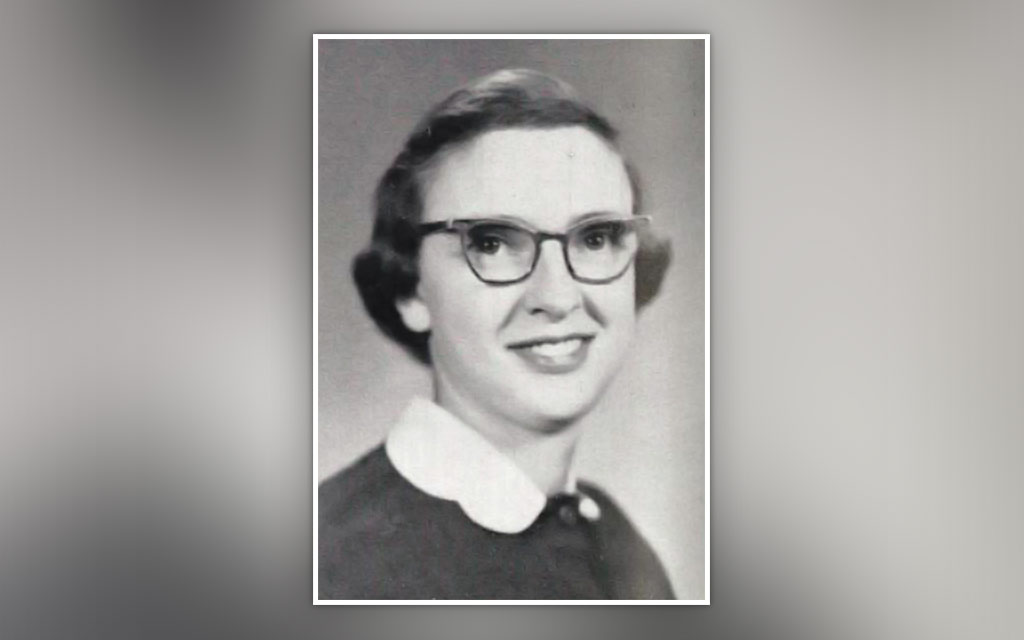 Central College received an estate gift from Fran De Jong, a 1957 graduate and former chaplain at the college. Her gifts totaled more than $110,000 and helped fund scholarships for students.

De Jong was one of the first women ordained in the Reformed Church in America and later served as chaplain at Central from 1977-97. She earned a degree in physical education from Central in 1957 and went on to earn a master’s at McCormick Theological Seminary in Chicago.

De Jong was highly involved with Central, participating in Central Club, Friends of Central Arts, Reunion Class programs, Campus Church Ministries, Education Clubs and was a member of the Cornerstone Society and Heritage Roll of Honor.

She started in ministry as Christian education director in Spring Valley and Wyckoff, both in New York. De Jong then served with United Ministry in Higher Education at Morehead State in Kentucky and the State University of New York at Fredonia.

De Jong retired after 20 years as chaplain at Central and began a life as a volunteer in Pella. She was involved with Habitat for Humanity, both locally and internationally, and also with the Pella Historical Society, her church, hospitals and mission trips.