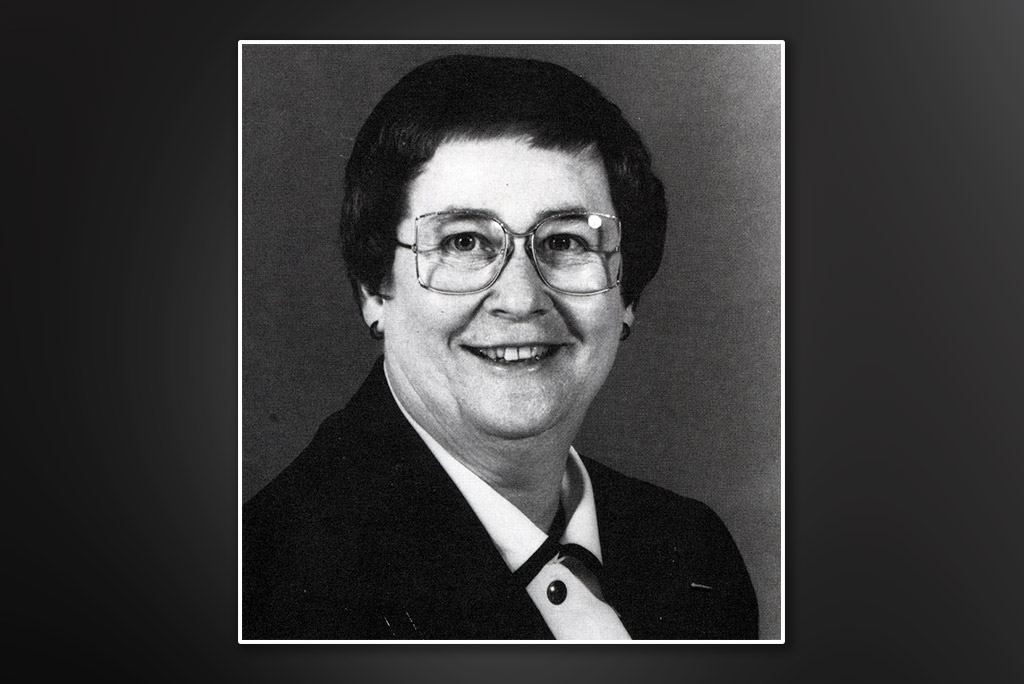 Central College received an estate gift of more than $200,000 from Marjorie Giles, a former longtime Central staff member. Giles’ estate gift funded the Marjorie Giles Endowed Scholarship, which will be awarded for the first time during the 2020-21 academic year.

Originally from the Chicago area, Giles attended the National College of Education and received a master’s degree from McCormick Theological Seminary. Before her work at Central, she served as a kindergarten teacher, a Christian education director and on the residence hall staff of Illinois State University.

An avid sports fan, Giles helped start women’s athletics championships in the Iowa Conference (now the American Rivers Conference), was a member of the NCAA Council from 1990-93 and was the first female president of the Iowa Conference during the 1991-92 academic year. In 2003, the IIAC renamed the women’s all-sports trophy the “Marjorie B. Giles Trophy.” At Central, the Marjorie Giles Student Life Leadership Award is presented annually to a student who has demonstrated values and faith-based leadership in a variety of co-curricular activities, in addition to Central athletics as an athlete, trainer, student, coach or in another related athletics role.

Giles was active in the Central and Pella, Iowa, communities. In 2004, Giles received the Fellowship of Service award for dedicating more than 26 years of professional service to Central. She was an active member of Friends of the Central Arts, Central RED, Central Club, Cornerstone Society, Heritage Club and the Second Reformed Church of Pella.