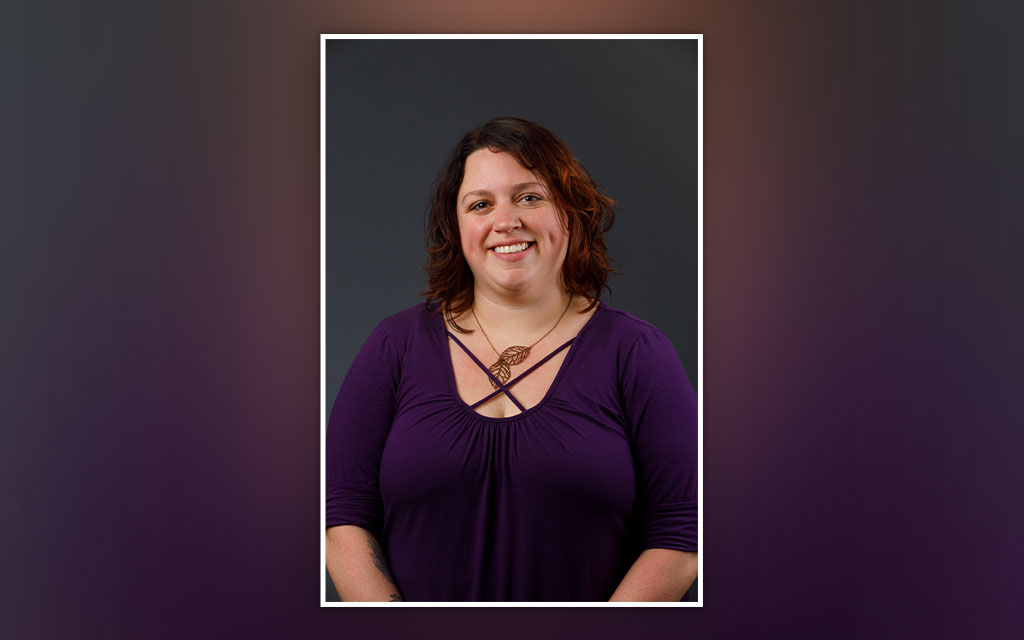 Keasler was elected as a regional representative for CONNECT-Iowa in the 2018-19 academic year to serve a two-year term. She was nominated for president last year when the president-elect left his role. Keasler began her new role May 1.

CONNECT-Iowa represents 25 independent colleges and universities across Iowa to help in the recruiting process, including Central.