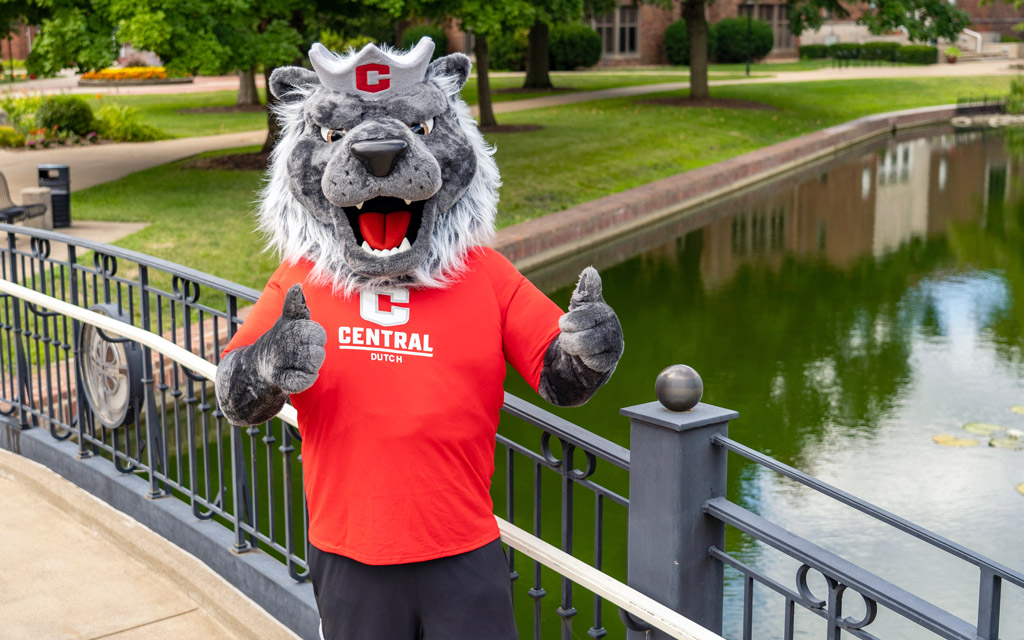 Central College enjoyed a strong final fundraising month of 2019, continuing strong support from alumni and friends through the first half of the college’s fiscal year. Central’s fiscal year runs July 1 to June 30.

In total, Central received more than $1.2 million in gifts in December as the college continues to focus on scholarships for students. With Central’s new annual tuition price of $18,600 starting in Fall 2020, support for scholarships is needed more than ever.

In total for last fiscal year, more than 4,000 alumni and friends donated more than $4.6 million to the college. Total giving to date for Central this year is more than $3.8 million with more than 400 additional donors than this time a year ago.

“We know we have a lot of work to do as we continue to raise support for Central College and its students, but we are so grateful to our donors who have already stepped forward in waves to build energy and momentum for the college,” says Sunny Gonzales Eighmy, vice president for advancement and a 1999 Central graduate. “It’s particularly meaningful to see loyal donors increase their support and to see new names and faces jump on board. To be up in overall participation and in total giving is important to the current and future success of the college. Seeing the Central family come together for our students is quite special. We will continue to focus on building momentum to support future generations of students.”