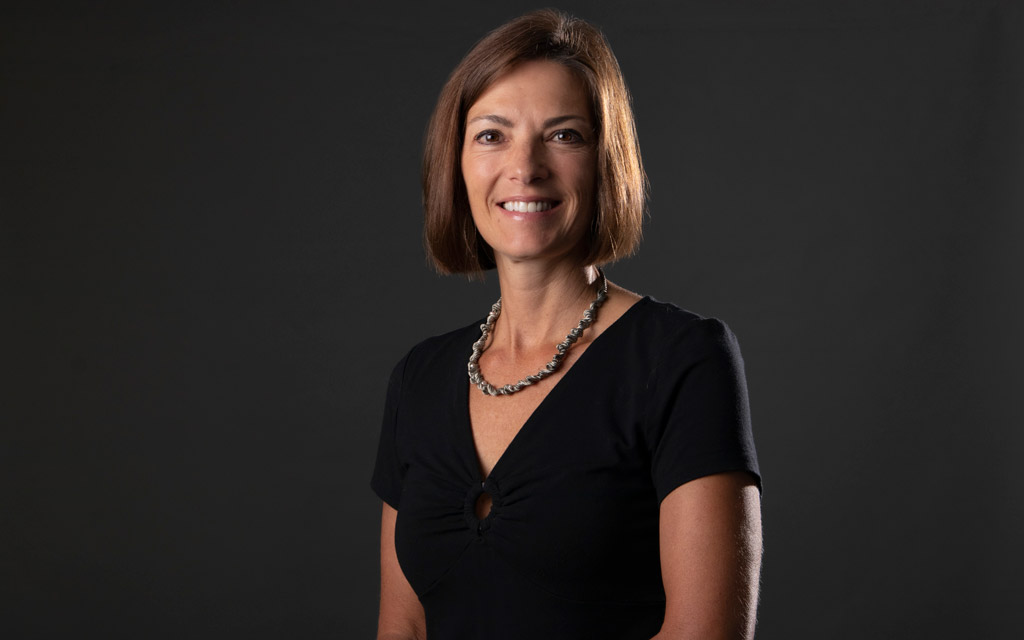 Central College is pleased to announce Kellie Gorsche Markey, a 1988 Central graduate, will speak at the college’s commencement May 16, 2020, in H.S. Kuyper Fieldhouse.

“When President (Mark) Putnam asked me, I was so humbled and honored,” Markey says. “I was so blown away. Of the 101 things you never think will happen in your life, this would be one of them. It’s a big, big thing for me.”

Markey’s career and life took many turns before starting Dorothy’s House. She previously was a proven leader in marketing and business development during the first 15 years after her graduation from Central, including a five-year stint with eBay. As vice president of global direct marketing, she led database communication strategies and eventually managed the assets and equity investments in Asia, Latin America and Canada for eBay International.

After leaving eBay, she spent time traveling, golfing and even completed her captain’s licensure for sailing vessels. She spent a week sailing from San Diego to Baha, Mexico.

In 2012, Markey returned to her native Des Moines. She became a volunteer with teen girls at Youth Emergency Services and Shelter, where she says she was shocked to learn of the severity of abuse the children in the community were enduring. At the time, Markey also was flipping houses for a living and stumbled across a house she eventually opened in January 2016 as Dorothy’s House.

Markey received the Central College Alumna Award in 2017 for her exceptional professional accomplishments and contributions to others. She also received a 2018 Distinguished Alumna Award from Dowling Catholic High School; was named to the 2018 Des Moines Register’s People to Watch; received the 2018 United Way Impact Maker Award; and in 2018 received the Iowa Network Against Human Trafficking Award for Outstanding Anti-Trafficking Service.

“People give me a lot of credit and say some pretty nice things about me,” Markey says. “I’m just a lady doing what she’s supposed to be doing. I feel like I have a mission and a calling in my life.”