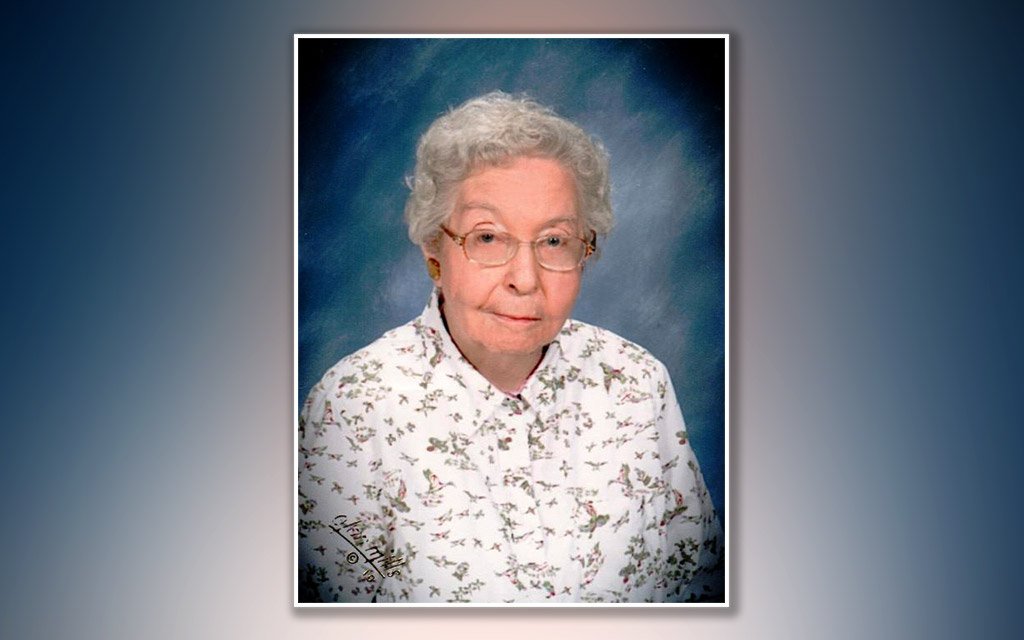 Central College received a gift of $200,000 from the estate of Mary Du Bois Wright, a 1941 graduate of the college.

Wright traveled on a train from Wallkill, New York, to Central College because of an introduction through the Reformed Church in America. At Central, she majored in history and English. After graduating, she found a job as a Latin teacher. Although she did not take Latin at Central, Elizabeth Gezel Pietenpol, the dean’s wife, gave her a summer lesson so she was prepared.

Wright taught high school for two years before moving back east to work for the U.S. Chamber of Commerce in Washington, D.C. Wright then returned to Wallkill and worked for 18 years at a local savings and loan institution. She retired as treasurer in 1965.

Wright was a member of the Walkill Reformed Church for more than 65 years, was a former Sunday school teacher and served as an officer of the Women’s Guild of the church.

Her estate gift funded the Mary Du Bois Wright Scholarship, which is given to a Central student from New York or the eastern United States. In her lifetime, Wright gave more than $275,000 to Central. Wright died Sept. 23, 2017, at age 97 in Wallkill.

“We are grateful for this tremendous gift and the doors it opens for our students,” says Sunny Gonzales Eighmy, vice president for advancement and a 1999 Central graduate. “Mary shared her intentions with the college, so we were able to discuss how she wanted her gift to be used. Mary’s commitment to our students leaves a legacy for future generations and a meaningful impact for students who seek support in order to become a member of the Central family.”