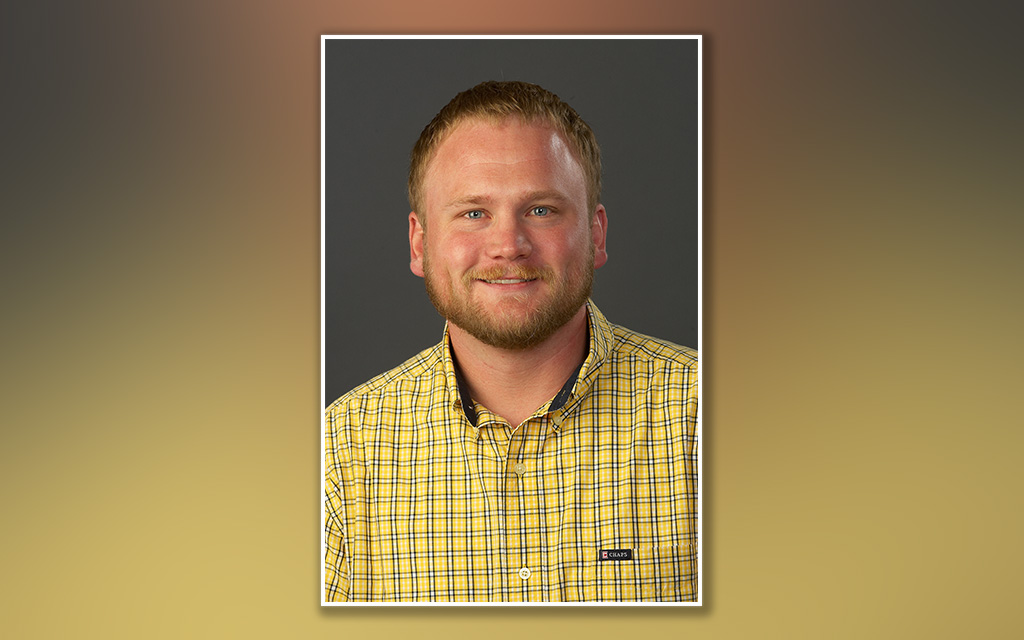 Andrew Green, professor of political science at Central College, will present “From the Iowa Caucuses to the White House: Understanding Donald Trump’s 2016 Electoral Victory in Iowa” at 7 p.m. Monday, Nov. 18, in the Boat/Moore rooms of Maytag Student Center.

The presentation is the second of five in the college’s 2019-20 Faculty Lecture Series with a focus on civic engagement. It is free and open to the public.

Trump’s electoral victory was shaped by three key factors: the electorate’s desire for “change” in Washington, D.C.; Trump’s successful appeals to both the Republican base and white, hard-working voters who had previously supported Obama; and Iowa conservative ideological tendency regarding immigration and race.

Green wrote a book of the same name – “From the Iowa Caucuses to the White House: Understanding Donald Trump’s 2016 Electoral Victory in Iowa” – and is an expert in American politics and policy, political behavior, and state and local politics. Green has taught at Central since 2005.