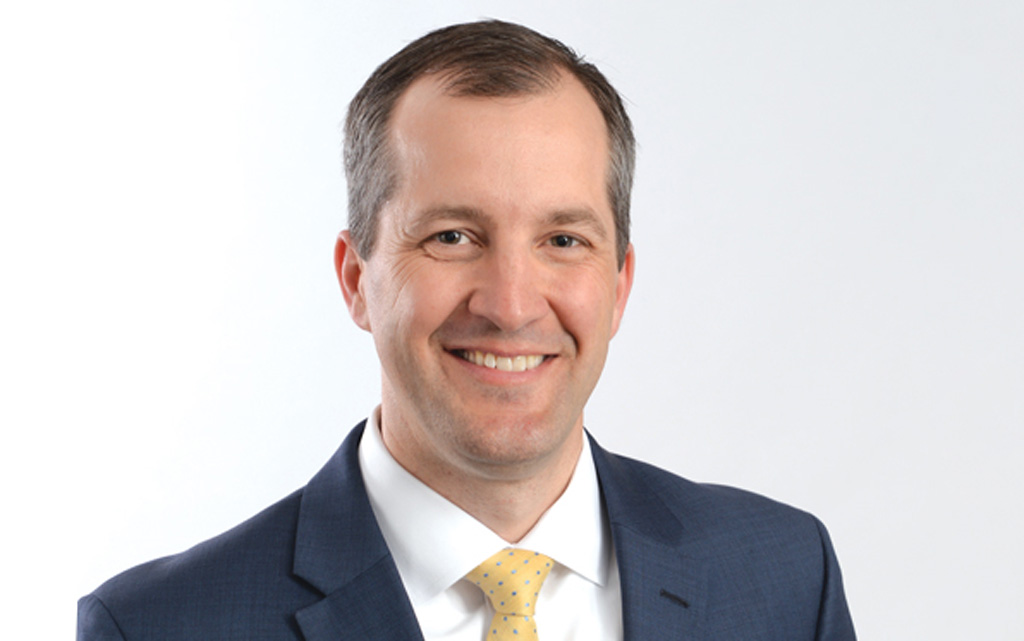 Iowa Secretary of Agriculture Mike Naig will present “Conversations on Clean Water in Iowa” at 11 a.m. Tuesday, Nov. 19, in the Recital Hall of Cox-Snow Music Center on the Central College campus.

As secretary, Naig is focused on water quality and land stewardship, advocating for healthy soil and water. He led the implementation of Iowa’s nutrient reduction strategy and continues to build momentum on water quality.

He was appointed to his current position by Gov. Kim Reynolds, R-Iowa, on March 5, 2018, and elected to a full term on Nov. 6, 2018. He also currently serves as the co-chair of the Gulf of Mexico Hypoxia Task Force.

The event is free and open to the public.