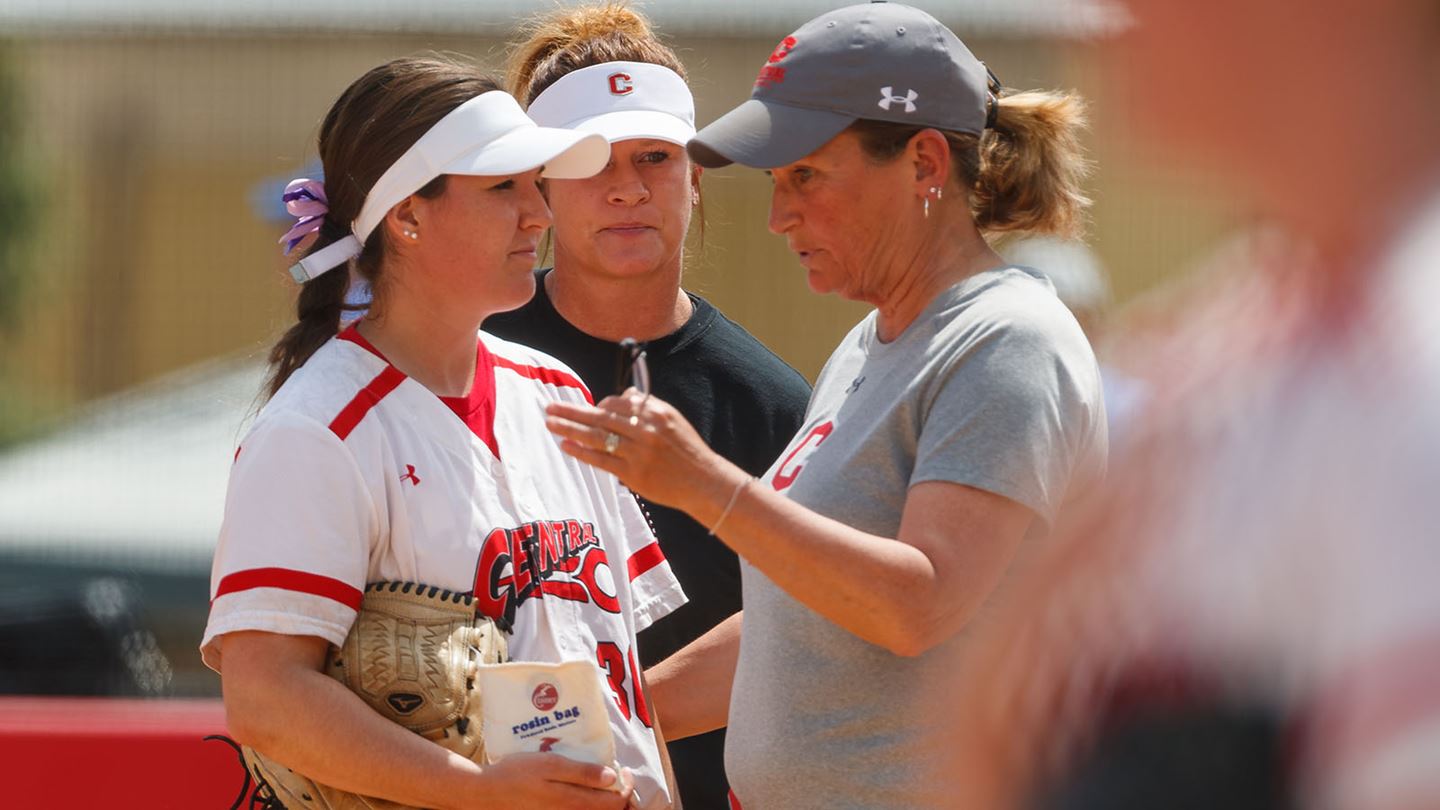 Each session will open with a 20-minute presentation, followed by breakout discussions and group activities. A book on leadership will also be provided as part of the seminar.

“Leadership has always been viewed as important in athletics, but in recent years, more and more teams and coaches have discovered how critical a role it really plays in a successful program,” Van Kley said. “Central has become very purposeful about developing better leaders on their teams through leadership councils. It makes sense to extend that support to high school teams that could benefit from lessons learned.”

“Leadership development is a passion for each of them,” he said. “They are long-time students of the subject beyond the experience they’ve gained as coaches. Coach McMartin is an instructor at leadership camps across the country each summer. Coach O’Brien and Coach Wares have provided leadership instruction in numerous settings throughout Iowa and around the U.S.”

Each of the facilitators serves in leadership roles outside of Central as well.

Entering his 35th season, Wares is the winningest coach in Division III softball history with a 1,125-384-3 record, including a 95-60 postseason mark, guiding the Dutch to four NCAA national titles and a record 29 NCAA tournament berths. A member of the National Fastpitch Coaches Association Hall of Fame, Wares serves on the NCAA Division III Softball Championships Committee. He previously served to terms on the NFCA Board of Directors. He was a co-instructor at the 2017 NFCA Convention in Las Vegas and was the only non-Division I coach to serve as a featured speaker at last year’s NFCA Coaches Clinic in Minneapolis.

Van Kley is chair of the NCAA Division III Wrestling Committee and previously spent a year as president of the National Wrestling Coaches Association. He became Central’s wrestling coach in 2007 and, under his leadership, the Dutch have received two of the past three Division III Central Region coaching staff of the year awards. Central has qualified at least one wrestler to the NCAA Division III Championships the past nine years and the Dutch were ranked in the national top 20 throughout last season.

Seminar cost is $25, which includes meals and the featured book. For more information, contact Van Kley at vankleye@central.edu or 641-628-5422.