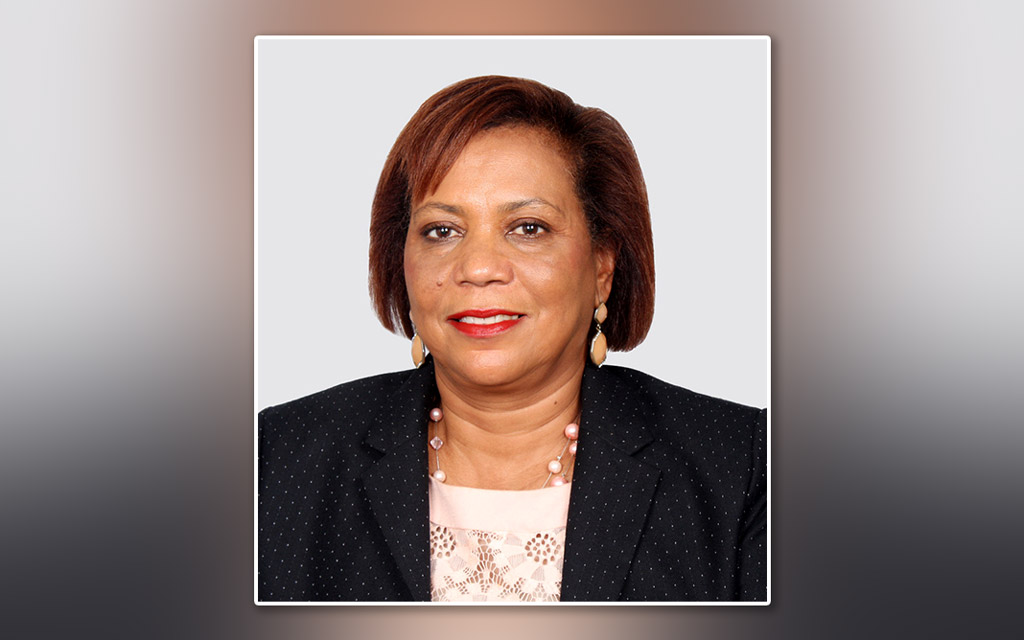 Maria Andrade, a native of the Cape Verde Islands and the 2016 recipient of the World Food Prize, will present Central College’s annual World Food Prize lecture at 11 a.m. Thursday, Oct. 17, in the Recital Hall of Cox-Snow Music Center.

Andrade received the World Food Prize for her contribution to the development of disease-resistant, drought-tolerant, high-yielding varieties of orange-fleshed sweet potato that can flourish in the variable soils and climatic conditions found in sub-Saharan Africa.

The agricultural breakthrough was successful in countering the devastating effects of vitamin A deficiency, which contribute to high rates of blindness, diarrhea, immune system disorders and premature death in children and pregnant women in Africa.

After graduating high school on Santiago Island, where she went to live with her brother, Andrade taught math and science for two years in her home country. She then was identified by USAID to attend college in the United States. Andrade earned bachelor’s and master’s degrees in 1984 and 1985 in plant genetics from the University of Arizona.