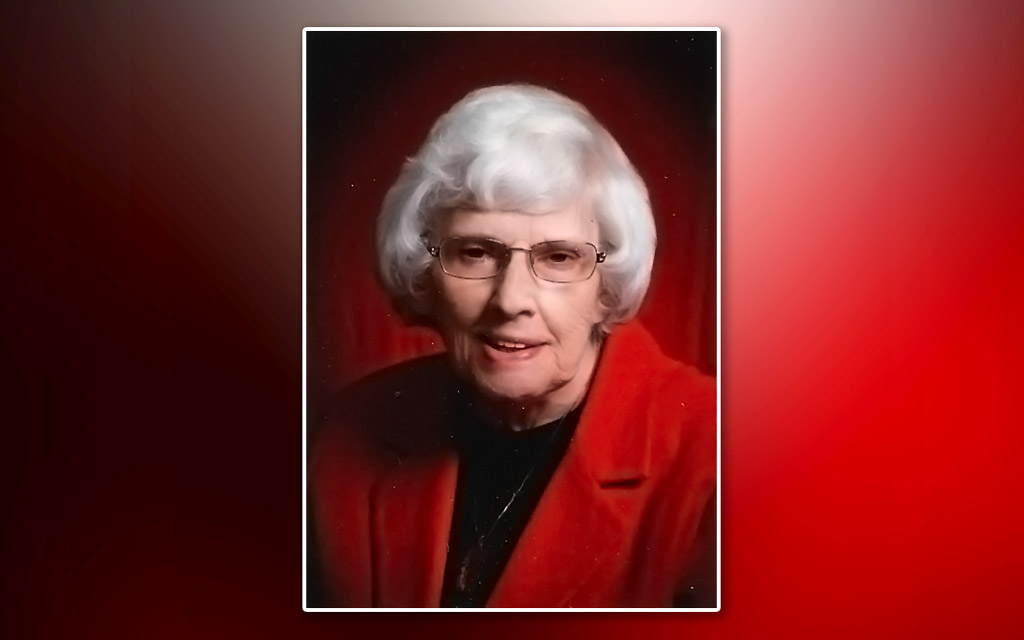 Central College has received a gift of $698,675 from the Bette Brunsting estate. Brunsting, a 1956 Central graduate, returned in 1964 and served as a faculty member for 34 years. She was associate professor emerita of communication and also served as dean of women from 1964-67.

Brunsting was known for her rigorous public speaking classes, vivid personality and charge to students: “Courage!” she often told them, and “go forth and do great things.” She was described by a fellow faculty member as “a master teacher and a Central College legend.”

“Central is humbled to receive such a significant donation from someone who influenced generations of alumni and faculty as a teacher, colleague and dean,” says Sunny Gonzales Eighmy, the college’s vice president for advancement and a 1999 Central graduate. “Through her gift, her generosity will continue to influence the Central community for generations to come.”

Brunsting also served on the college advisory board, represented faculty on the board of trustees and received multiple teaching, stewardship and professional service awards. She was a generous and longtime supporter of the college. Her Bette Brunsting Student Project Fund provides for student-faculty collaborative research projects, cultural travel and professional meetings. She is honored with Central’s Brunsting Fireside Lounge in Graham Conference Center.