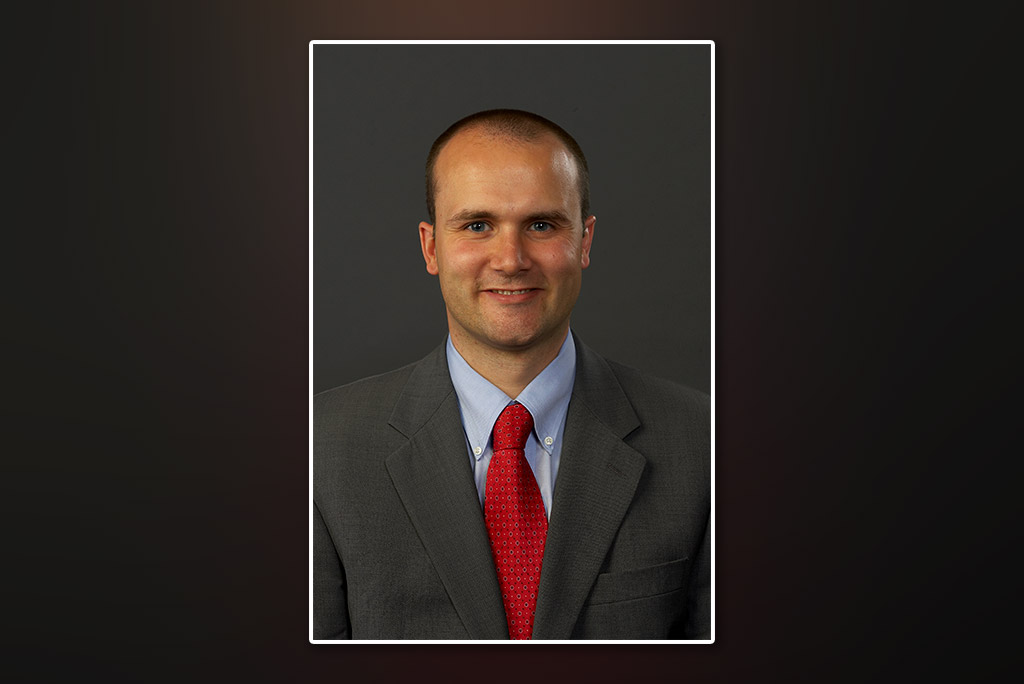 Central College has announced a number of changes in its admission department.

Chevy Freiburger, pictured above, has been promoted to executive director of admission. His responsibilities have expanded to include developing, administering and implementing admission and recruitment strategies consistent with the college’s goals for enrollment. Freiburger supervises a robust and complex enrollment operations process and team.

Kelly Kowzan has accepted the associate director of admission position. She has dedicated 18 years to Central’s precollege programs and began the transition July 22 to her new admission role. Her responsibilities will include team-building, training and technology aspects of the admission department.

Susie Hakeman has been promoted to senior assistant director of admission. Her responsibilities have expanded to include all aspects related to Central’s campus visit programs, including large group and personal visits.

Drew Readel has been promoted to assistant director of admission. He will lead Central’s call team efforts during the academic school year and coordinate college fairs. In addition, Readel will continue to lead Central’s international recruiting efforts. He is a 2013 Central graduate.

Kayla Van Wyk has been promoted to senior admission counselor. Her responsibilities have expanded to include work with the print and email communication flow for prospective students and greater involvement in Central’s work with external technology constituents.

Jamel McKnight, a 2019 Central graduate and exercise science major, has accepted a position as admission representative. He will handle the areas of Northeast Iowa and the Eastern United States. Originally from Austin, Texas, McKnight played basketball at Central. He also was involved in Fellowship of Christian Athletes, campus ministries and in Wakanda Forever, an organization dedicated to helping African-American students get involved at Central.