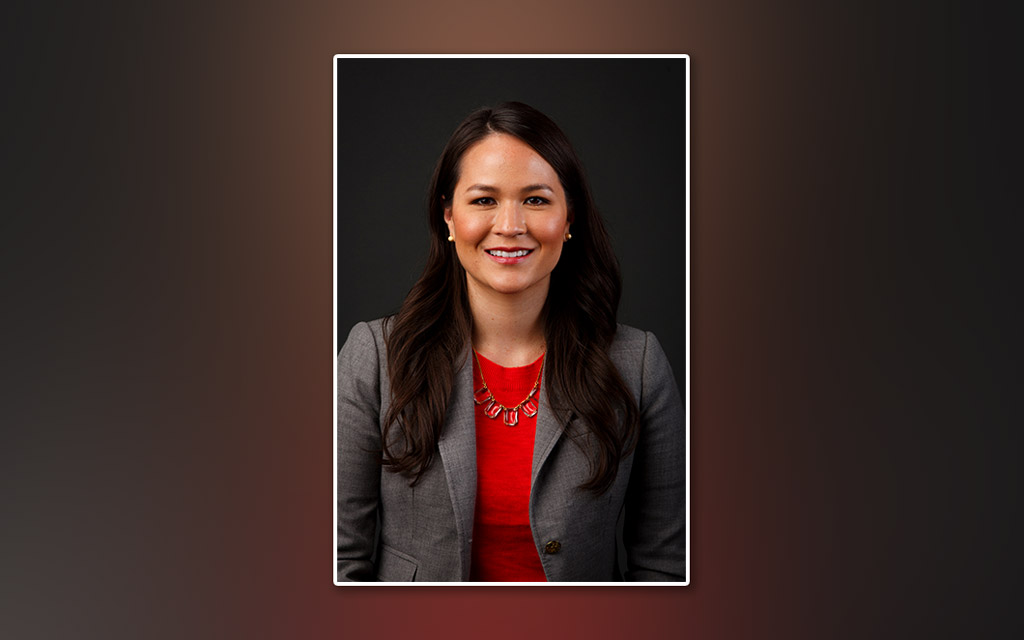 Michelle Wilkie has been promoted to director of development. She previously was a major gifts officer and handled corporate relations. In her new role, Wilkie will be responsible to the vice president for advancement for the planning, management, implementation and assessment of fundraising and development activities, including major campaigns for the college. She has been at Central since December 2016.

“I am grateful for Michelle’s dedication and commitment to making our major gifts team better and the tremendous work she’s done with so many of our corporate and foundation partners,” says Sunny Gonzales Eighmy, vice president for advancement and a 1999 Central graduate.

Jeanette Budding has been hired as prospect management and research coordinator. She previously worked as director of communications and development for UnityPoint Health at Grinnell Regional Medical Center. Budding started at Central in April.

Hannah Agomo has been hired as a major gifts officer. She started in May. Agomo previously worked as a development associate at Hope Ministries in Des Moines.