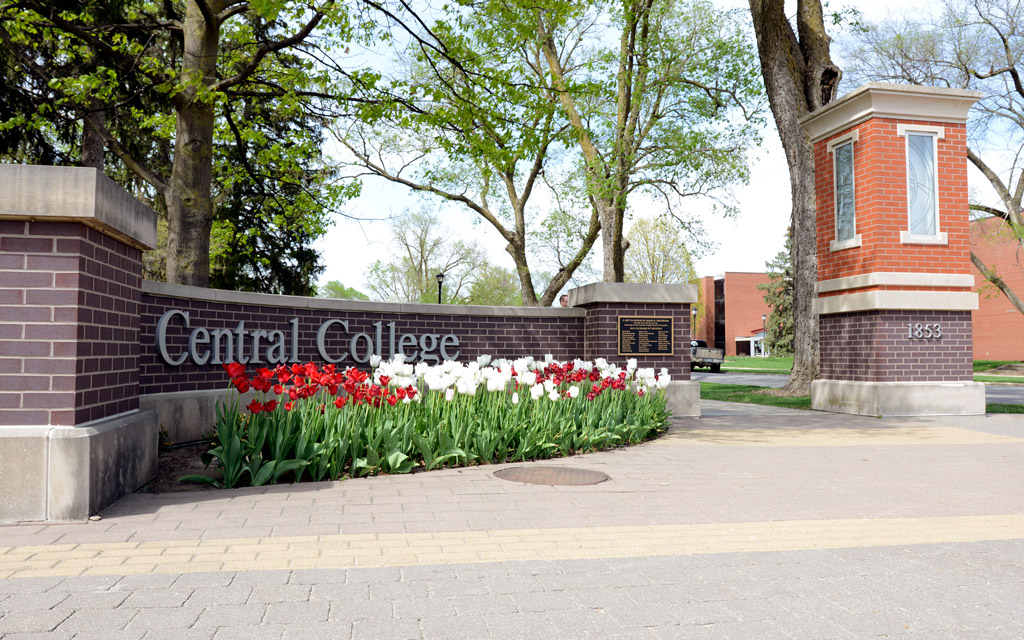 Featured: Central Adds Four New Members to Board of Trustees

Central College has announced changes to its board of trustees, including the addition of four new members and the retirement of two others.

Kristi Jaarsma Balk, Mark Ellingson, Steve Perkins and Mark VanderLinden were elected as new members, beginning their terms July 1. Barbara Kniff-McCulla and Denny Hanson retired as members of the board.

Board members provide vision for Central’s future and meet on campus twice each year.

“Our board represents a legacy of incredibly strong leadership,” Central President Mark Putnam says. “As we add new members, they bring deep and abiding commitment to the college along with unique talents and perspectives that enable the board to do an outstanding job of leading this institution.”

A look at the new members:

Balk and her husband, Dave, a 1986 Central alumnus, own Jaarsma Bakery, which has been passed on for four generations. Kristi Balk is the great-granddaughter of Harmon Jaarsma, who started the bakery in 1898.

Ellingson managed and owned the Pella Branch Office of VSR Financial Services from 1994-2013 when it merged with Leighton State Bank. Leighton Investment Services was founded in 2016 under his leadership. Ellingson earned a degree in mathematics from Central and went on to earn a master’s degree from Drake University in Des Moines.

Perkins has practiced family medicine for more than 14 years. He earned degrees in biology and chemistry from Central, where he played football and was part of the biology club, chemistry club and hall council. Perkins went on to graduate in 2005 from Des Moines University’s College of Osteopathic Medicine. He has served on Central’s National Advisory Council.

VanderLinden held many roles at Deere & Company before his retirement. He graduated from Central with a degree in business management and played football for the Dutch. He has served Central as a member of the Economics, Accounting and Management Council, Parent Council, National Advisory Council and as reunion class chair.

A look at the retiring members:

Barbara Kniff-McCulla served on the board since 2005. She retired in April and was appointed trustee emerita. During her time on the board, Kniff-McCulla provided leadership as a member of the Executive Committee, Finance Committee and Board Chair Criteria Committee. She also chaired the Facilities and Infrastructure Committee.

Denny Hanson joined the board in 2014 and served one term, ending June 30. During his time, Hanson served on the Finance Committee, Investment Sub-Committee, the Board Chair Nominating Committee and was a tri-chair of the Forever Dutch campaign. Hanson, an honorary alumnus, is the father of Emilie Brown, a 1995 Central graduate; Martha Koopman, a 1997 graduate; and Aanna Hoch, a 1998 graduate.