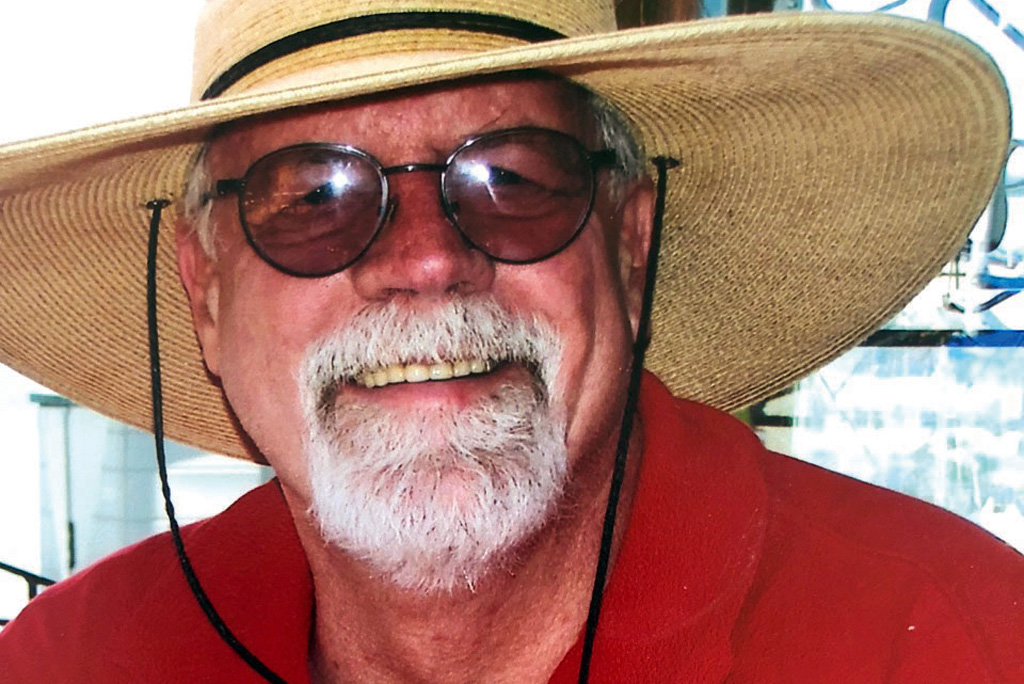 Wallace Spencer Stepenske, a 1964 Central College alumnus, may be one of the stealthiest major donors in the college’s history.

“The college is fortunate to have many generous benefactors who remember Central in their estate plans. Many choose to discuss details of their bequest with the college in advance,” says Sunny Gonzales Eighmy ’99, the college’s vice president for advancement.

Several months ago, Central learned of a million-dollar surprise in the form of a call from Stepenske’s attorney saying the alumnus had dedicated much of his estate to the college. Checks totaling $1,031,713 followed. Stepenske’s gift was unrestricted.

“To say we’re incredibly grateful may be the understatement of our year,” Eighmy says. “His generosity will live on through Central students, many of whom wouldn’t have access to a Central education without the support of generous donors like him.”

“We’d had conversations with him about his estate planning over the years,” Eighmy adds. “In 2007 we learned Central would be a beneficiary of his estate. But, we did not fully understand the extent of his generosity.”

The college will honor his legacy by dedicating a space on campus in the months ahead.

The gift is quite in character for Stepenske, according to his longtime friend Richard Lindahl.

“He had a big heart,” Lindahl says. “He loved Central College and talked about his time there often.”

According to Lindahl, Stepenske—”Spencer” to his friends—was born Jan. 14, 1943, to Walter Paul Stepenske and Dena Vanderwall Stepenske in Denver. He graduated from Denver South High School in 1960.

Stepenske received a bachelor’s degree with majors in business and economics from Central in 1964. His campus activities included participation in the Championship Current Affairs Quiz and serving as business manager for Homecoming and for The Pelican, the college’s yearbook.

Following graduation, he returned to Denver to work in the banking industry. Years later he enrolled in graduate school at the University of Arizona to study geography.

From there he headed to California and pursued a new profession. He taught for 30 years in the California College Systems. He retired in 2000 to an active adult community in a six-story high-rise condo near Denver with spectacular views of the Rocky Mountains.

“While he did not profess to be a professional artist, that’s where his heart was and he spent long hours creating works of art in his studio,” Lindahl says. “Every year at Christmas he would decorate the lobbies. His Christmas trees were award-winning and truly works of art.”

According to Lindahl, Stepenske also had a quirky sense of humor and a flair for the unexpected that may have influenced his under-the-radar donation. “You never knew what was going to come out of his mouth, but everyone loved him,” Lindahl says.