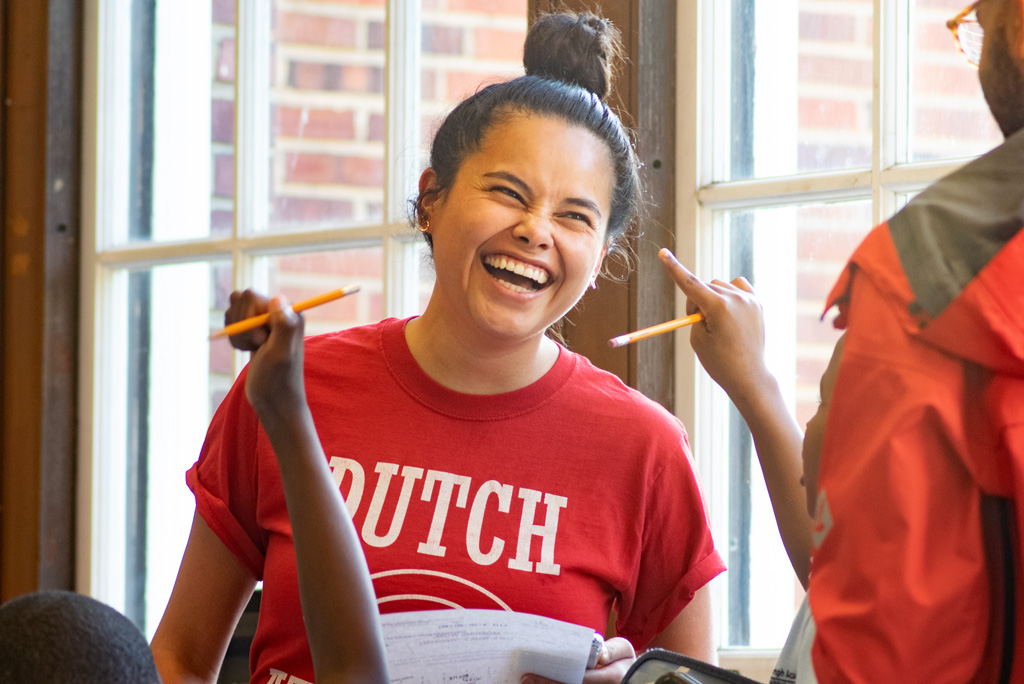 The cover story of the Summer 2018 issue of Central College’s alumni magazine, Civitas, won a gold award in the platinum category for the best story of the year from the Council for the Advancement and Support of Education.

Mendez teaches at KIPP Triumph Academy in inner-city St. Louis, a free public charter school serving a 100 percent low-income and minority student body and aims to prepare every one of its graduates for college success. Mendez quintupled her student’s math scores, for which she earned both the William T. Kemper Excellence in Teaching Award and the 2017 Missouri Public Schools Teacher of the Year Award.

CASE judges weren’t the only ones impressed: Civitas readers ranging in age from their early twenties to their mid-90s wrote the magazine to say how moved and inspired they were by Mendez.

“Central College is proud to tell the story of an alumnus who is making such a dramatic impact on the lives of others,” says Denise Lamphier, Central’s director of communications and integrated marketing and media. “Winning a gold award helps us share her accomplishments with an even wider audience.”