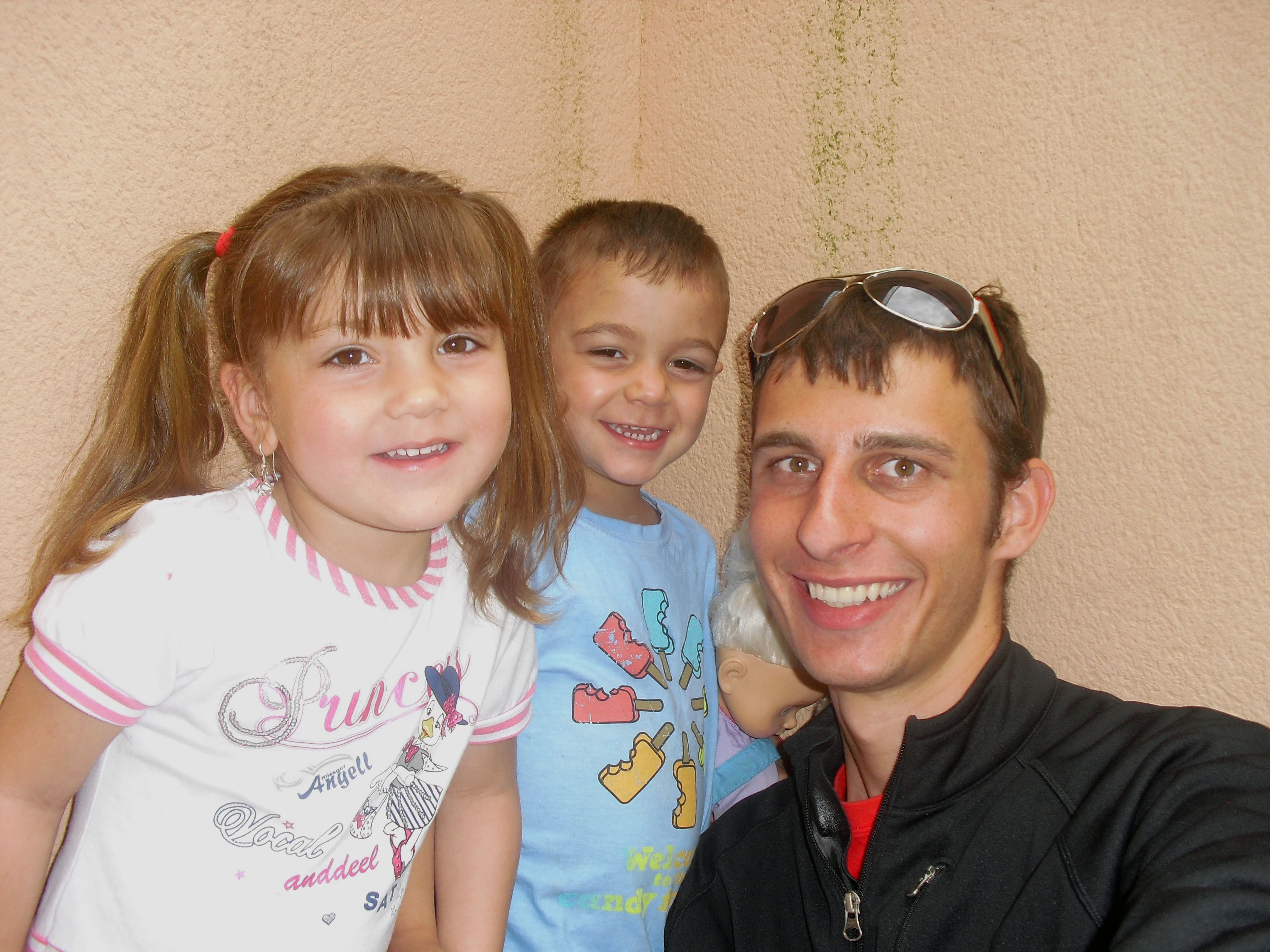 Fulbright award recipients are known to be among the best and brightest university students. Central’s Gregory Teets ’13 certainly fits into that category. Teets has accepted a Fulbright award to teach English in Malaysia, and if his time at Central is any indication, he’ll bring enthusiasm and aptitude to his assignment.

An integrated studies major, Teets designed a course of study titled People and Cultural Perspectives. The major drew from the disciplines of Spanish, religion, psychology and communications studies to focus on understanding different people and cultures, which are Teets’ major passions.

“I’m interested in understanding people and how to interact with different cultures,” he says.

The Kalona, Iowa, native first heard about the Fulbright ETA (English Teaching Assistant) Program while studying abroad in Spain in 2011. The program places recent college graduates and young professionals as English teaching assistants in primary, secondary schools or universities overseas. In addition to helping people learn English, Teets will serve as a cultural ambassador in Malaysia, dedicated to “bringing understanding between Americans and Malaysians,” he says.

Back on campus after his study abroad experience, Teets attended a talk conducted by Maria Snyder, assistant professor of German and French and the Fulbright Program Adviser for Central College. Teets says the talk reignited his interest in the program, and he soon began what would be a nearly year-long application process.

After an initial meeting with Snyder in May 2013, Teets worked on his application essays over the summer and revised them in the fall. In mid-October he submitted the application to an on-campus review panel, which provided feedback. The application then went to the government for review, and after passing the first round, on to the Malaysian government. In the meantime, Teets graduated from Central in Dec. 2013. He finally received word he’d been accepted to the Fulbright program in mid-April.

Fulbright ETA applicants submit for a specific country’s program, and Malaysia appealed to Teets, though he’d never been there. He originally looked at applying to Spanish-speaking countries, but while exploring options, he became intrigued by Malaysia. “I could really see myself there,” he says. While researching countries at a coffee shop, Teets took out his wallet to pay and found a Malaysian coin among his change. “I’d never seen a Malaysian coin in my life,” he says. The experience sealed the deal—Teets applied to Malaysia.

“I’m really looking forward to the opportunity to interact with a different culture,” he says. “I’ve never been to an Asian country before, so that part of the world is really intriguing to me. Malaysia looks like an exciting place as far as linguistic, cultural and biological diversity.”

The 10-month program will also allow Teets to sample everyday aspects of Malaysian life, such as the food and the national pastime: badminton. “They’re really big into badminton. I’ve played a lot of badminton with my siblings so I’m looking forward to playing it there,” he says.

Snyder calls Teets a “remarkable person” and says his “openness and curiosity will enable him to explore a new culture and absorb everything that experience has to teach him.” She says the Fulbright ETA “is an extremely prestigious award, and the process is meant to select candidates who will be ambassadors for their country in the rest of the world. It is clear that Greg is ready to take what he has learned at Central about community and cultural understanding and be that ambassador.”

While the Fulbright program will likely keep Teets quite busy, a full schedule is something he’s used to. While at Central he has worked as a writing tutor, a resident adviser and an ICE Partner (International Culture Educator), as well as working off campus. He also participated in TRIO Student Support Services and Campus Ministries. In addition to studying abroad in Granada, Spain, Teets has completed service learning opportunities with Las Americas: Comunidad de Fe, Pella Christian Spanish Immersion Program and Iowa Homeless Youth Services.

Overall, he says he is interested in helping people and learning about other cultures, and he could someday see these passions translating into a career working with international nonprofits. But right now he’s planning for Malaysia, starting with a June conference in Washington, D.C., where he’ll learn more details about his trip before leaving in January.

Snyder says Fulbright grants are available for a variety of programs and encourages interested students to explore their options. As the Fulbright Program Adviser for Central College, she can answer questions about the process.