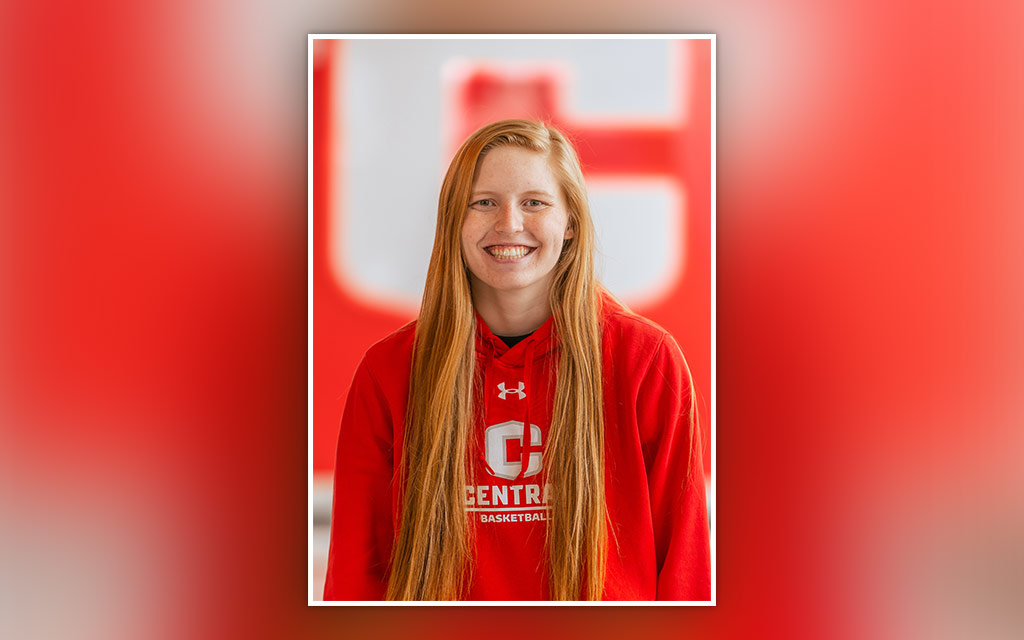 Central College has announced the names of the Student Senate executive officers for the 2022-2023 academic year:

Central’s Student Senate seeks to establish an effective and representative government for the students of the college. The senate implements policies that benefit all Central students and strives to encourage collaboration between faculty, administrative staff, student senators and students.

The senate is elected by its peers to help make the student connection to administration, faculty, staff and the college’s board of trustees. The creation, recognition and financial support to student organizations is a regular part of the senate’s work.